How To Install And Run Kali Linux On Android Device: If we talk about an Android operating system, this is the best mobile operating system in the world. We are completely unmindful of the fact that our Android smartphones can work in multiple fields.

One of those fields is Penetration Testing, if you are security researcher or pentester then you will know about Kali Linux which is one of the most loved OS.

How To Mirror Your Android Screen To Windows Computer

The tutorial we are going to share might look difficult, but it’s easy. If you have knowledge in Kali Linux then you can choose this method to use Kali Linux on your Android device.

How To Hide Files & Folders In Android Without Any App

Note: This tutorial is just served to know about Kali Linux. Don’t try to do anything illegal with this 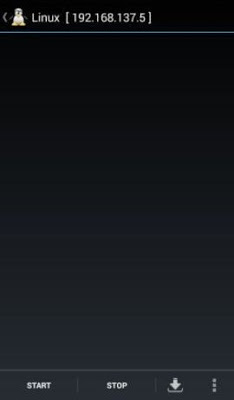 3) Under the distribution field, you need to select Kali Linux and then go to the top and tap on ‘Install’ button 5) Download and install VNC Viewer app on your Android device and open the app.

6) Now enter the same settings as shown on the image below on your VNC Android app. 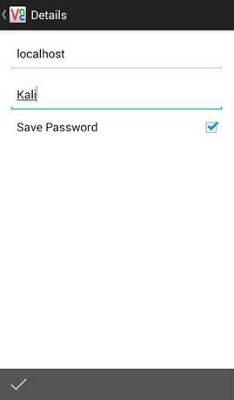 7) After setting up all the things you need to tap on the ‘Connect’ button. 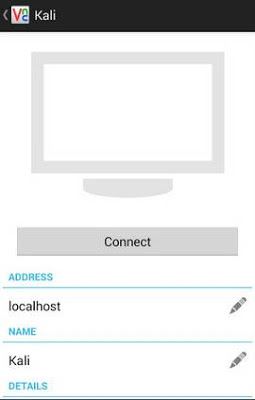 How To Hide Secret Files Inside Calculator On Android

Now you can run Kali Linux on your Android smartphone. This tutorial is for educational purpose, this can help you to know about pentesting and hacking. Don’t use this for illegal things. Hope you like the article, share it with others also. 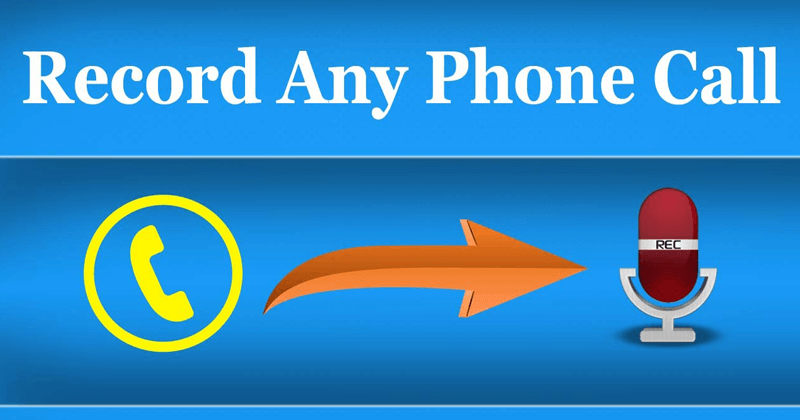 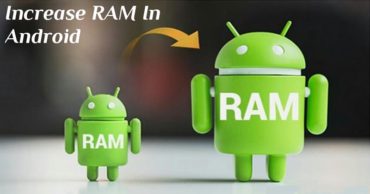