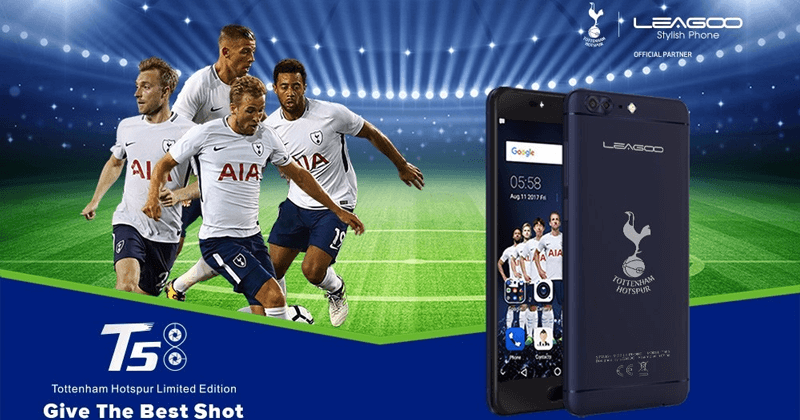 The Chinese company Leagoo, about which we spoke recently has now put on sale its new phone, this is the Leagoo T5. The terminal has excellent specifications, good quality materials, a beautiful design and an even better price.

Although this Smartphone will not be the best phone on the market, it will arrive with medium-high range specifications, which will allow the company to enter a market in which it does not have much presence, since, to date, Leagoo has always has stood out for its low-end medium terminals at a fairly affordable price.

The Leagoo terminal is characterized by a metallic design, with curves and a very elegant colour. Without a doubt, it is a pretty beautiful terminal and only 7.9 mm thick. Its curved shape offers good ergonomics in terms of handling.

On the front, we can notice that it has a biometric security system placed in front of the start button allowing you to recognize the fingerprint in 0.1 seconds and with a capacity of up to 6 different records.

The Leagoo T5 is a phone equipped with a large 5.5-inch screen with an FHD resolution of 1920 × 1080 pixels. This screen incorporates the protection of a Gorilla Glass 4 glass, which has a greater resistance to falls. The screen has an IPS LCD panel that offers a wide viewing angle of 178 degrees.

We have no doubt about Leagoo’s ability to manufacture good terminals, just observe the Leagoo M7 to realize that it can even make good terminals in the area of the low range.

The Leagoo T5 has an 8-core MediaTek MT6750T processor with a clock frequency of 1.5 GHz. In addition, the terminal comes backed with 4GB of RAM signed by Samsung and some 64GB of storage, which will be expandable up to 256GB through a microSD card slot. It also has a 3000mAh battery (non-removable) capable of charging about 580 times without losing more than 20% of capacity and will offer a battery life of 2 days autonomy with normal use.

Leagoo has decided to join the trend of the double cameras and for this, it mounts in the back a double sensor. The main camera sensor has a resolution of 13MP which is provided by Samsung and the second sensor is 5MP and was developed by OmniVision. The dual camera has a PDAF image focusing technology, able to focus in just 0.1 seconds.

As for the front camera, Leagoo has not forgotten about it and has mounted a sensor with a resolution of 13MP, which offers an aperture of f/2.0 and an angle of 77.9 degrees, in addition to that comes incorporated with a flash of LED light to obtain selfies (auto-photo) of high quality even at night.

As for the operating system, we can enjoy the Leagoo OS 2.1, its “own operating system” based on Android 7.0 Nougat (it is a UI), which overflows with customization options, utilities and excellent optimization.

So, what are you waiting for? Go now and simply grab one for you. 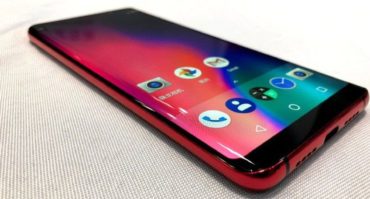