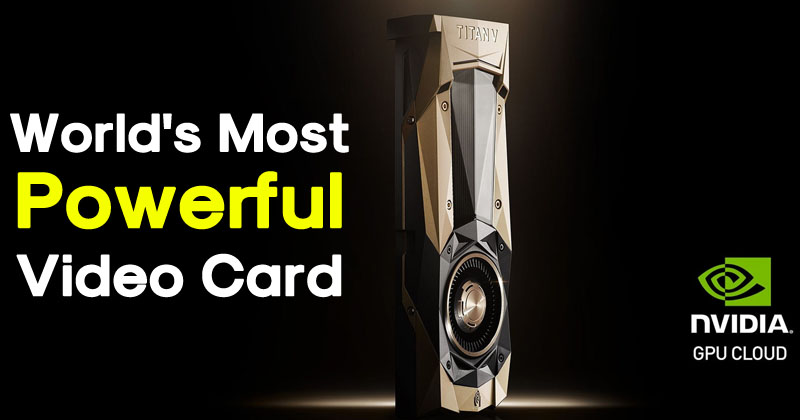 Nvidia Announces “Titan V”, World’s Most Powerful Video Card: If we talk about video cards, we can’t forget NVIDIA. The company just introduced a new weapon that will power the most powerful computer of 2018. The most powerful weapon goes by the name TITAN V, the new video card is based on Volta architecture and comes with 12GB of HBM2 memory subsystem.

XIAOMI Mi A1 – Meet The Beast With Pure Android

CEO Jensen Huang said “With TITAN V, we are putting Volta into the hands of researchers and scientists all over the world. I can’t wait to see their breakthrough discoveries”

The GPU is based on 12nm Volta architecture and it consists of 21.1 billion transistors which are capable to deliver 110 teraflops of performance. The latest GPU from Nvidia is specially designed for scientists and developers who work on machine learning.

The Nvidia Titan V is priced at $2,999 and the buyers will get access to Nvidia’s latest GPU-optimized AI, HPC software and deep learning.

So, did you find Nvidia Titan V interesting? Share your opinion with us. 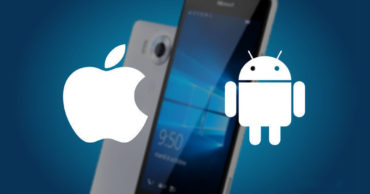