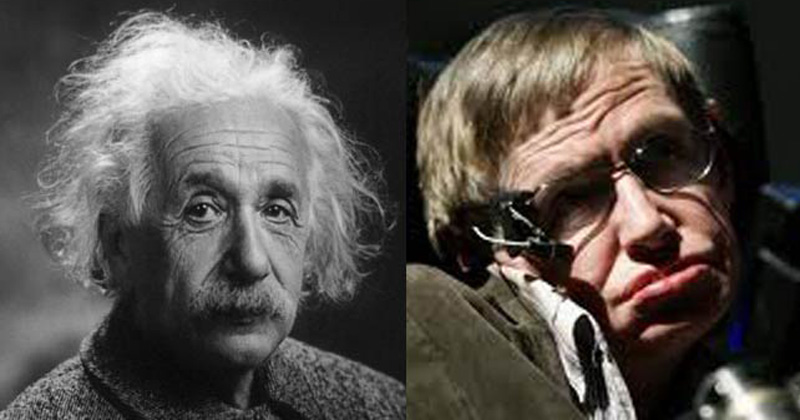 7 Similarities Between Stephen Hawking & Albert Einstein That Will Blow Your Mind: One of the greatest geniuses of our era, famous physicist Stephen Hawkin died on Wednesday. The cause of death is yet to be revealed. However, at age 76. he had a rare degenerative disease called ALS which compromised his movements and paralyzed almost his entire body.

Stephen Hawking Is No More, Dies Peacefully At 76

Even with this serious disease – which later became paralysis, Hawking was able to pursue his studies in theoretical physics with mastery and became one of the great names of since in the 20th and 21st centuries.

It’s a pretty crazy coincidence that, being a mathematician as well, he dies on the day which also happens to be the birth anniversary of Albert Einstein. So, what else do the two legendary minds have in common? Let’s check it out.

1) Both Brains Have One Purpose

Stephen Hawking as we know was diagnosed with ALS (Amyotrophic Lateral Sclerosis) at a very early age of his life. Amyotrophic Lateral Sclerosis which is a progressive degenerative disease that paralyzes the muscles of the body and has no cure. However, even Albert Einstein wasn’t entirely fully functional, he also suffered from a mild case of Asperger’s syndrome which is a developmental disorder which throws difficulties in social interaction and nonverbal communication, as well as ADD (Attention deficit disorder)

2) Both of them married twice in their life

3) Both of them were captivated by the universe

4) Both of them thought their ideas were stupid

5) Both of them had a great sense of humor Do you remember Albert Einstein photography in which he stuck out his tongue? Well, when a photographer persuaded Albert Einstein to smile during his 72nd birthday he had given that gesture which is one of the most iconic pictures of all time. On the other hand, Stephen Hawking also keeps a great sense of humor. Everyone from students to celebrities like John Oliver, fondly remember Stephen Hawking’s awesome one-liners that underscored his genius.

If we talk about Albert Einstein, he was admired a lot by Hollywood. Hollywood even have movies like “Einstein and Eddington, Young Einstein, Einstein’s Big Idea, Einstein Revealed. All of those movies actually celebrates his life and work. On the other hand movies like A Brief History of Time, Beyond the Horizon, The Theory of Everything, Hawking is based on Stephen Hawking.

Albert Einstein was born on 14 March 1879 and Stephen Hawking passed away on March 14, 2018. So, the date does share some coincidence. Moreover, both of them passed away when they were 76 years old.

Both of the great minds have now gone but never forgotten! What do you think about these coincidences? Discuss with us in the comments. 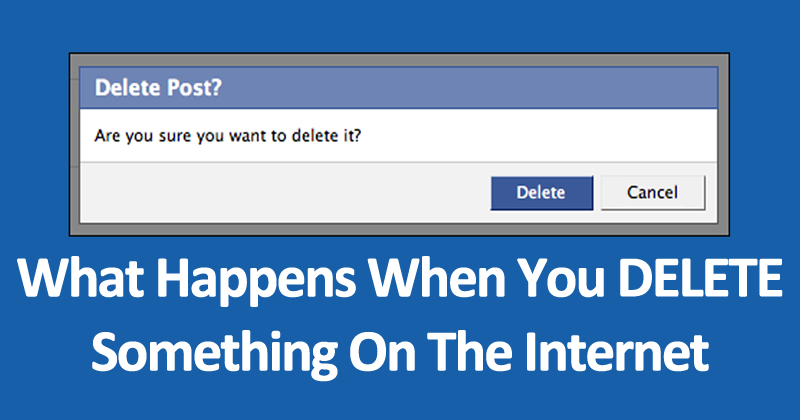 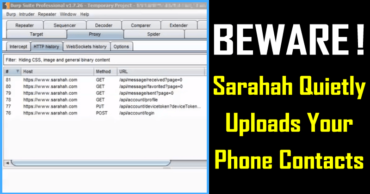