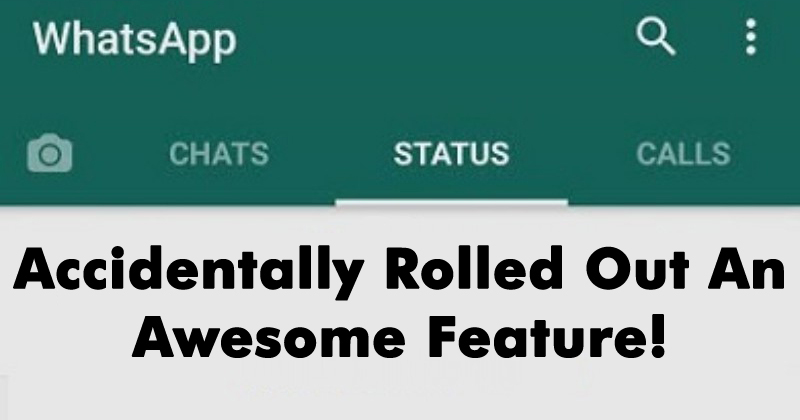 WhatsApp Accidentally Rolled Out An Awesome Feature!: WhatsApp is right now the biggest instant messaging platform in the world. Recently we have seen WhatsApp got some new and extraordinary features like users can now delete sent messages.

How To Save WhatsApp Status Without Taking Screenshots

Recently, the instant messaging app was found testing another awesome feature which will allow users to reply privately in group chats. Right now, there is no option provided by WhatsApp to reply members of group chat in private.

The first to spot this feature was WABetainfo which keeps tracks on each and every new WhatsApp features. However, it looks like the latest feature of WhatsApp has been accidentally rolled out. WABetainfo found the Reply in Private feature activated on WhatsApp’s beta version for Windows mobile.

Here’s How To Read The Deleted Messages On WhatsApp

According to the reports from WABetaInfo, the private reply feature pop up whenever group members press and hold the message in group chats. They can directly send group members private messages without switching the chat box. 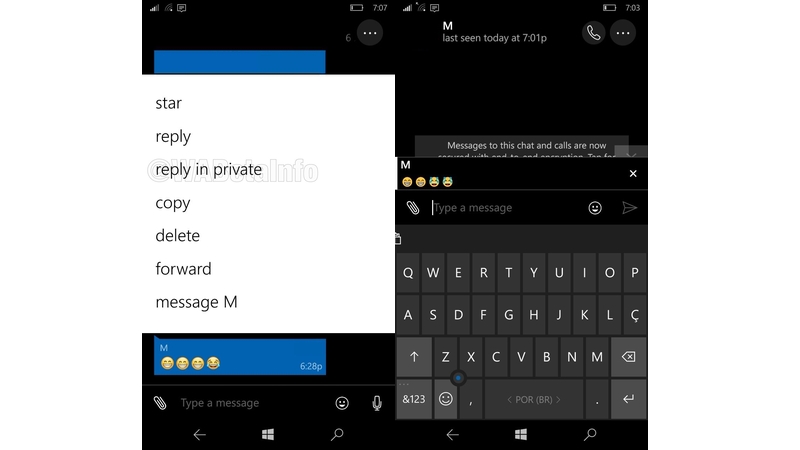 As the feature is seen in Windows Mobile platform, so we could expect that the feature will be soon rolled out to iOS and Android. Previously, WABetaInfo shared some details regarding the WhatsApp for Web and desktop. The web and desktop version of WhatsApp is about to get PIP mode and tap to unblock feature.

How To Use WhatsApp To Track Your Friends In Real-Time 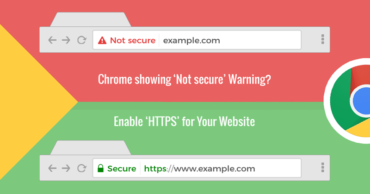 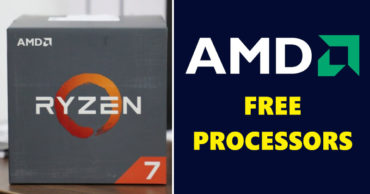