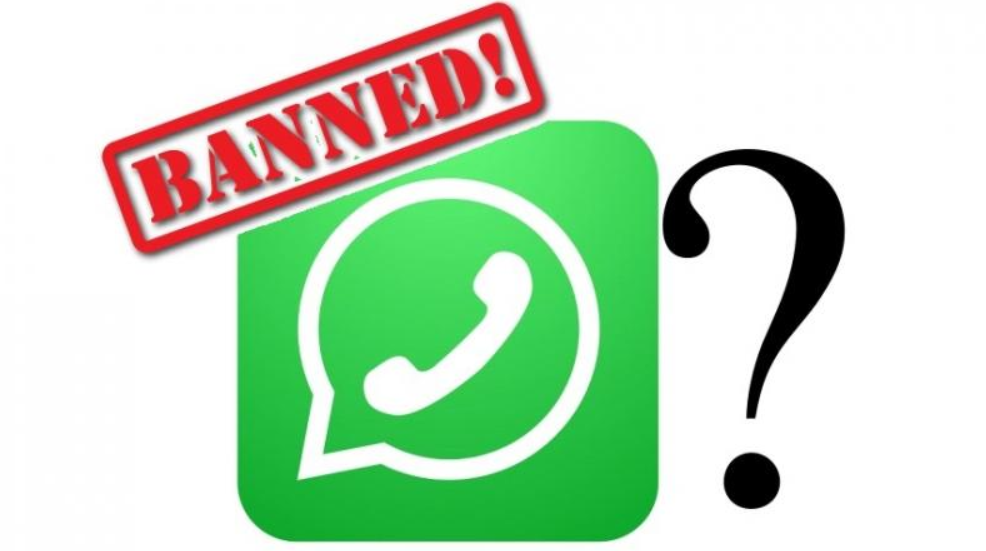 If you are thinking that you fully secured in WhatsApp, then let me clarify that even without having access to the messages through end-to-end encryption, WhatsApp itself can still monitor all the groups and remove them easily, only if necessary.

Not only that even, recently, some WhatsApp users have also stated that they were banned simply for joining groups with suspicious names. And the first report regarding this issue was initially published about a month ago in the well-known social network portal, Reddit.

According to the user who reported this error on Reddit, one of the participants changed the name of the group of colleagues from college to something illegal, which led to the ban of all participants in the conversation.

Even, the user also claims to have contacted WhatsApp and received only messages that would have violated the app’s terms of use. However, later, after a week and for no apparent reason, the account would have been restored. In reply, another reviewer said that he had a similar situation after one person changed the name of the school group, which had about 100 participants. After the change, they were penalized by the app.

Moreover, a third user also stated that a joke from his friend caused a ban on all users in a group that they have joined. Even he also changed the group name to something illegal, which would have caused the deletion of accounts. With the decision, they would have been required to change the phone number to create another account.

According to the well-known web portal that is specialized in WhatsApp, WABetaInfo, the measure seems to mainly affect the groups with a suspicious name that are very old or have many participants. Moreover, according to WABetaInfo, WhatsApp should ban groups through metadata, as messages and calls are encrypted end-to-end and cannot be accessed by anyone not in the conversation.

Hence, through the metadata, the application would get information like group name, description, and creation date. The WhatsApp initiative has a good purpose, to avoid using the service to commit crimes. However, suspicious users are not always actually committing improper acts. Moreover, the current procedure allows for a variety of reasons for a single user to be able to rename the group and ban all participant accounts.

However, apart from all these things, the company simply stated that banning the account is the penalty for abusive behavior and offers the option to limit administrators the ability to rename groups, that’s it. 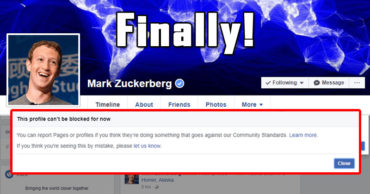 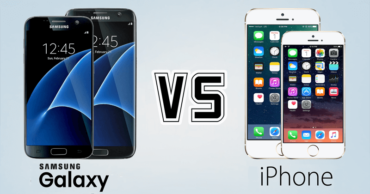