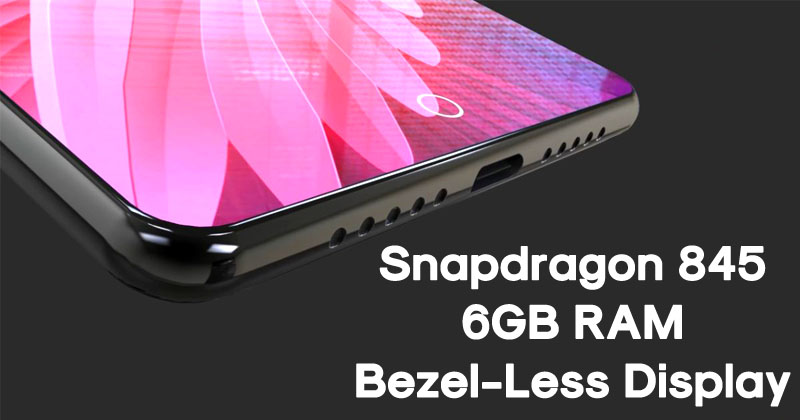 Xiaomi Mi 7 To Feature Snapdragon 845, 6GB RAM, Bezel-Less Display: Xiaomi, the smartphone company is constantly gaining user trust because the company is delivering high-end devices at affordable prices. As expected, Xiaomi is about to launch its next Mi Flagship and it’s about to kill all the competition in the smartphone market.

Xiaomi is about to launch its next MI Flagship, the successor to the Mi 6, in the first half of 2018. Recently, the first rumors regarding the Mi 7 have surfaced on the web.

Upcoming Xiaomi Mi 7 is expected to compete with all new iPhone X and OnePlus5T and it could be the first smartphone to feature Snapdragon 845 Processor.

Several rumors also claim that Xiaomi is preparing a unique facial recognition feature that is expected to take on iPhone X Face ID Feature. There are chances that the upcoming feature could debut with Mi 7.

Xiaomi Mi 7 is expected to feature 6GB RAM along with 3350mAH Battery and will carry fewer bezels. The upcoming smartphone from Xiaomi is also rumored to have a fingerprint sensor on the back.

However, these are just the rumors that are making rounds on the internet. So, we will have to wait for few more months to hear the official announcement from the company.

Did you find Xiaomi Mi 7 awesome? Share your views with us in the comments below. 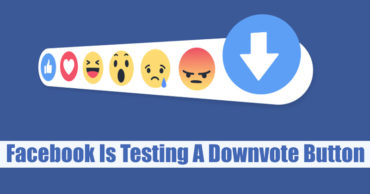 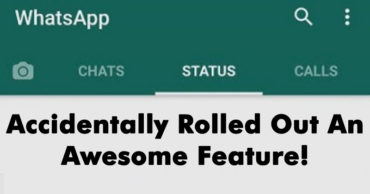