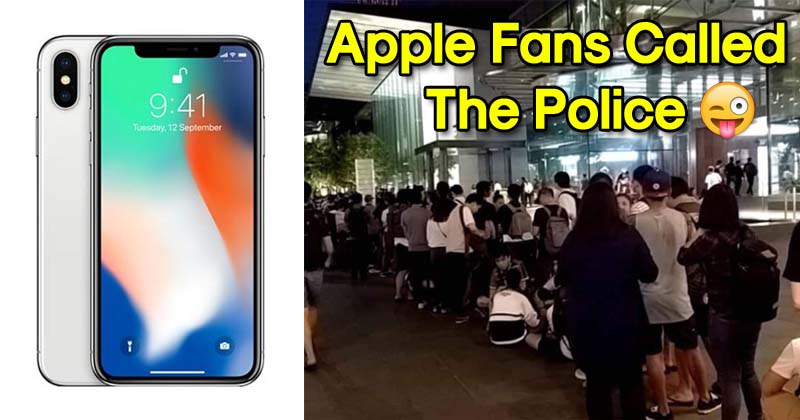 Apple Fans Called The Police Because Apple Store Didn’t Have the iPhone X: We all know that Apple had started to deliver it’s all-new iPhone X from November 3. There was a huge rush outside every Apple Store and it looks like Apple fans are willing to go to great lengths to get their hands on the all-new iPhone X.

Recently, YouTuber Andru Edwards posted a video of a small group of people who called the Police when the Apple Store in Lynnwood Washington told that they didn’t have any units of iPhone X stock for walk-in-customers.

Well, it’s still not clear why the Apple Store didn’t have any units of iPhone X in stock for walk-in-customers. The same thing happened in other locations also, Apple stores are giving iPhone X to those who have pre-ordered the device.

The angry customers have claimed that Tim Cook had promised that there will be few units for iPhone X walk-in-customers. Angry wannabe iPhone X buyers have raised their voice and then later decided to call the Police because they believed that they were being fooled.

However, police officers refused to taken any actions and even given a better solution “If you need a phone so bad and there’s no iPhone X, go somewhere else and buy an Android phone!”

Well, it’s worth to note that folks were trying to get the iPhone X to resell it overseas at the higher prices. If you search for iPhone X on eBay you will find out that few people are selling the devices for as high as $50,000.

What do you think about this incidence? Share your views with us. 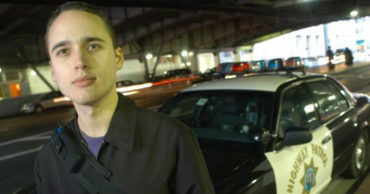