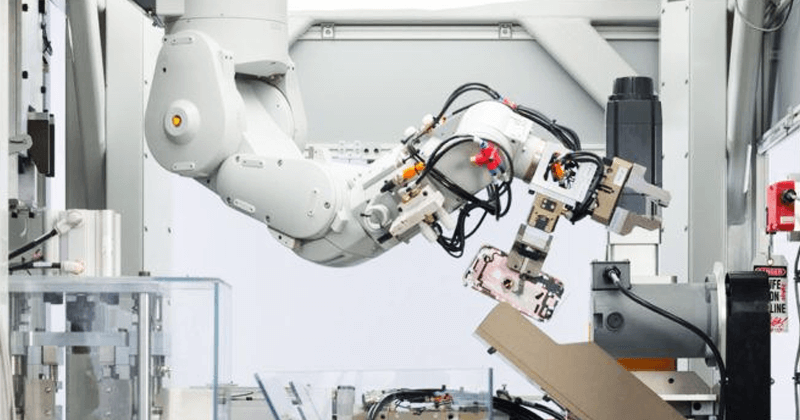 In these dark times in which even the presidents of some countries deny climate change, with Donald Trump at the helm, it is comforting to see leading companies like the tech giant Apple renew their commitment to recycling and renewable energies.

Today is World Earth Day, and the tech giant Apple has used it to present its recycling robot Daisy, which destroys 200 iPhone at a time to extract valuable minerals, parts and materials that can be used in the manufacture of new iPhone. Daisy recycles at a higher speed and extracts valuable materials from mobiles more efficiently than other similar robots.

OMG! Google Reveals A FLAW In Windows 10 S That Microsoft Fails To Patch

In fact, Daisy itself is a recycled robot made with pieces from its predecessor, Liam. Daisy is able to recycle nine different iPhone models, disarming them without destroying their vital components.

One of the most complicated problems that computer manufacturers face is the lack of minerals needed to manufacture certain components, such as memory. It has been the reason why the Nintendo Switch console has been without stock for almost a year, and that certain iPhone models, and other highly requested smartphones, are out of stock during some phases of their life cycle.

To solve this problem manufacturers are perfecting the recycling systems of old smartphones, with the aim of recovering as many minerals and materials as possible.

The tech giant Apple has an old iPhone removal service, and with some models, it even gives gift vouchers to its stores, when they donate. All donations of old smartphones, by April 30, will involve a donation from Apple to environmental NGOs. 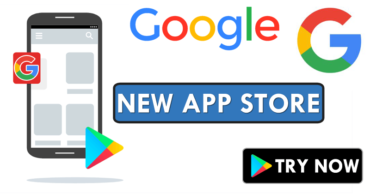 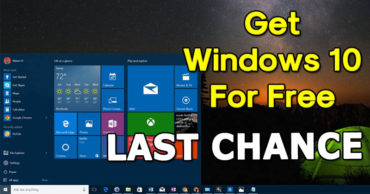 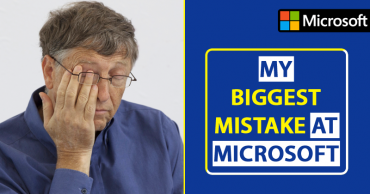