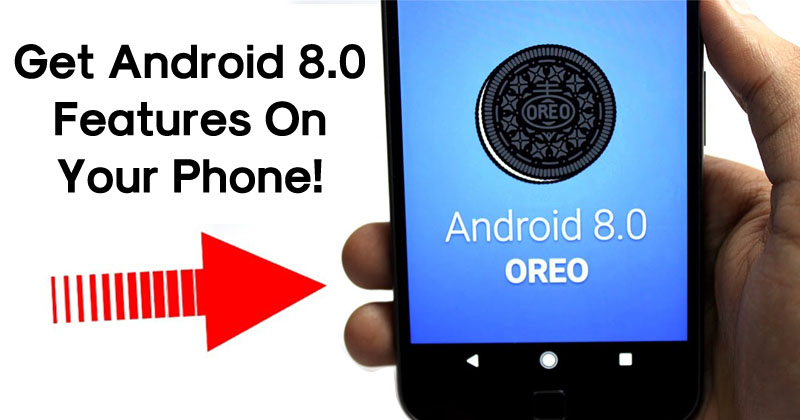 How To Get Android Oreo Features On Your Phone Today

How To Get Android Oreo Features On Your Phone Today: A few days ago, Google had revealed the name of its latest version of the Android operating system which is Android O, stands for Android OREO. Devices like Google Pixel and Nexus have already started to receive the Android Oreo updates.

Android Oreo comes with several awesome features and few bug fixes and improvements on the notification panel. However, as we know that Android oreo was recently being rolled out, so it will take some time to reach a majority of devices.

Related: How To Secretly Record Videos On Android Device

How To Get Android Oreo Features On Your Phone Today

Here’s what you need to do if you want to enjoy Android Oreo Features on Your Smartphone:

The modified Pixel launcher that worked with wide range of devices now comes with Android Oreo features like:

The app is not available in Google Play Store for several reasons. However, you can grab the apk file from Github.

Related: How To Increase Your Internet Speed Upto 20%

This is another addition to Android oreo, this feature will let you snooze the notifications for particular app making them reappear later. If you need to have this feature on your Android then you need to install the app called Boomerang Notifications which also does the same thing.

To access this feature on your Android, you need to install the app Floating Apps that comes in both free and paid version.

Related: How To Make Prank Calls From Your Android

This feature lets users automatically activate the Wifi whenever they are in a range of a known network. Users don’t need to leave their WiFi on all the time for no reason because the smart wifi toggling feature will toggle the wifi on and off whenever it finds a known network. You can install the app Smart WiFi toggler to have the same feature on any Android phone.

This feature controls the device’s display for optimal night time. The feature is very helpful if you love to browse the web at night. There is an app called Twilight available in Google play store does the same thing.

Related: How To Boost Your Wi-Fi Signal Using A Beer Can 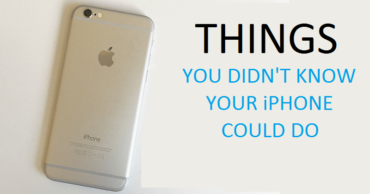 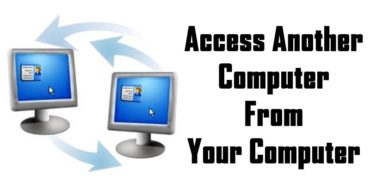