How To Get Nokia 8 Dual-Sight Mode On Any Android Device: A few months ago, HMD Global which now manufactures and sells Nokia Branded smartphone launched Nokia 8. The latest device from HMD Global actually carries some awesome specifications along with some great features.

One of that feature is known as “Bothie”. With the help of Bother feature, the user can take pictures with both the front and rear camera at the same time. However, the latest feature is only seen on Nokia 8. Smartphone manufacturers, like Samsung and Huawei, might bring the feature on its future smartphone, but, there is no guarantee.

Bothie feature or you can say Dual-sight mode allows its users to use both the front and back camera simultaneously for split-screen photos and videos. How about getting the same feature on other Android devices? In this post, we are going to share a way to get the awesome Dual sight mode feature on any Android smartphone.

How To Enable YouTube Dark Mode on Android Right Now 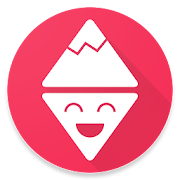 This is one of the best camera app available for Android smartphone. What’s makes this app unique is the “Dual Sight” camera mode. The app allows a user to combine their device’s front and back camera to capture multiple sided photos at once. This app actually brings the “Bothie” feature on almost any Android smartphone. 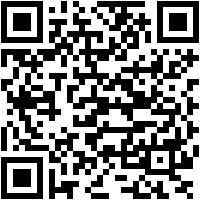 The name of the app says it all! This is another best app which let you use both rear and front camera simultaneously. The app carries a user-friendly interface and it automatically switches to front view when you’ve taken a back view image.

How To Get Dolby Atmos Sound On Any Android 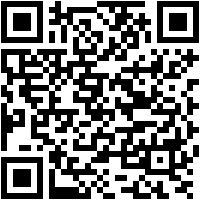 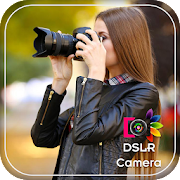 Another popular Android app which brings the Nokia 8 Bothie feature on your Android device. The app does the same thing as the above two apps do. The app lets you take pictures with both the front and back camera and it will combine them into one single photo. The app also supports changing between landscape and portrait mode.

These are the three best Android app which brings the Nokia 8 latest “Bothie” feature on Any android device. Hope this article helped you share it as much as possible. 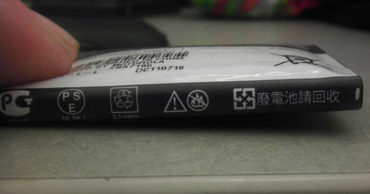