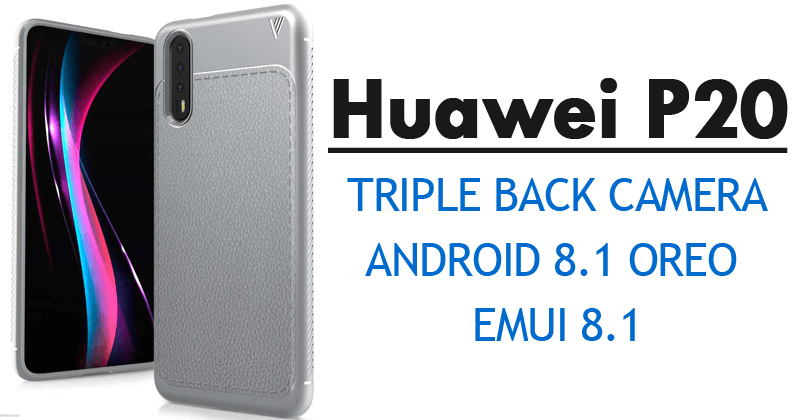 Huawei To Launch P20 With World’s First Triple Back Camera

This year one of the absentees in the MWC 2018 will be the well-known Chinese smartphone manufacturer Huawei, at least among the manufacturers that will present a great flagship, as we have seen in previous years. Now one of its great news, the triple camera of the Huawei P20 is reconfirmed with a new image.

Only a few hours ago we knew that the Huawei P20 will hit stores with the latest version, Android 8.1 Oreo, and with EMUI 8.1, the new version of the Huawei layer based on this latest update of the Google operating system.

The triple camera of the Huawei P20 in new images

Everything points to the great novelty of the Huawei P20 is going to be its triple camera, since not happy with the double sensor of its predecessors and with Leica’s collaboration, the Asian firm seems to be taking advantage of the fact of adding a third sensor to take pictures. Ignoring what this type of camera can offer, what is clear is Huawei wants to be the first brand to launch a mobile phone with three cameras on the back. And this is something that we can verify in the images filtered today. 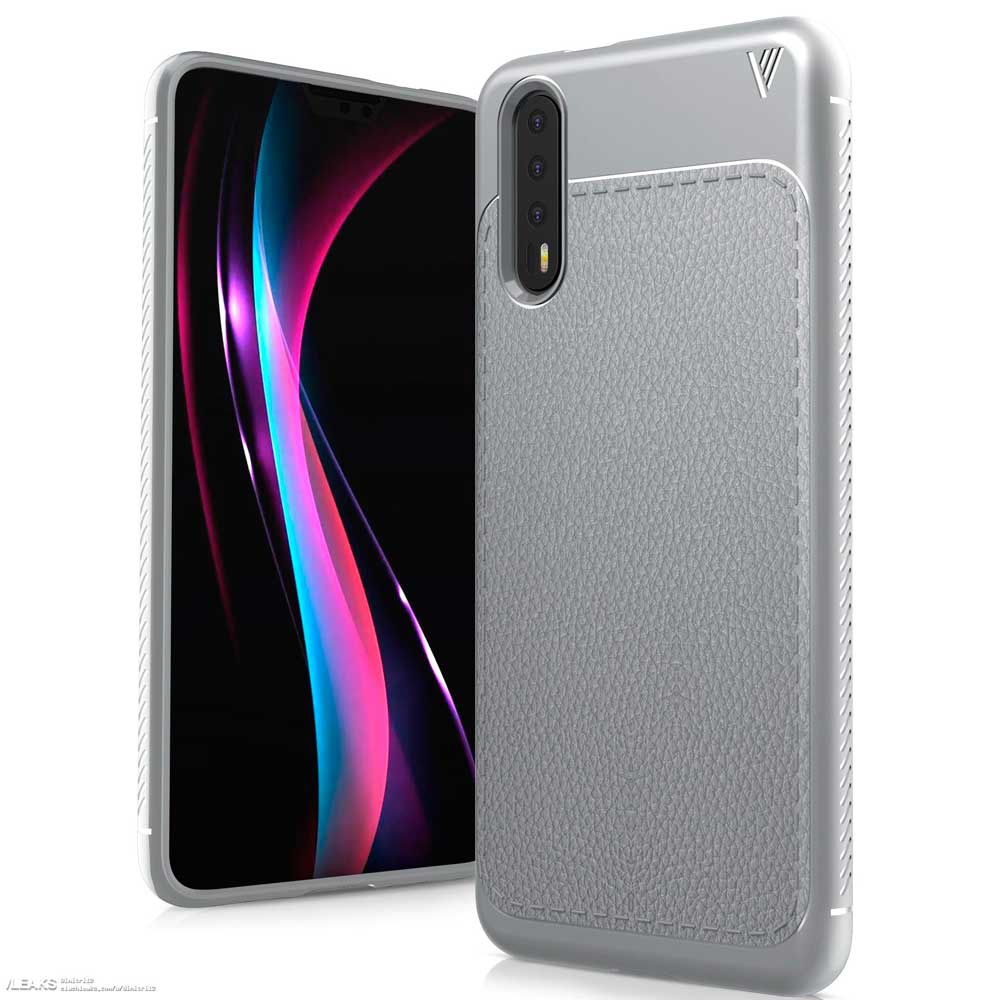 These show us several renderings of a cover manufacturer, which would be designing these accessories for the Huawei P20, and where the three-way camera on the back is obviously striking. This has a vertical layout, with the three sensors placed in the upper left, in the style of the iPhone X, although of course, this is an unprecedented case. 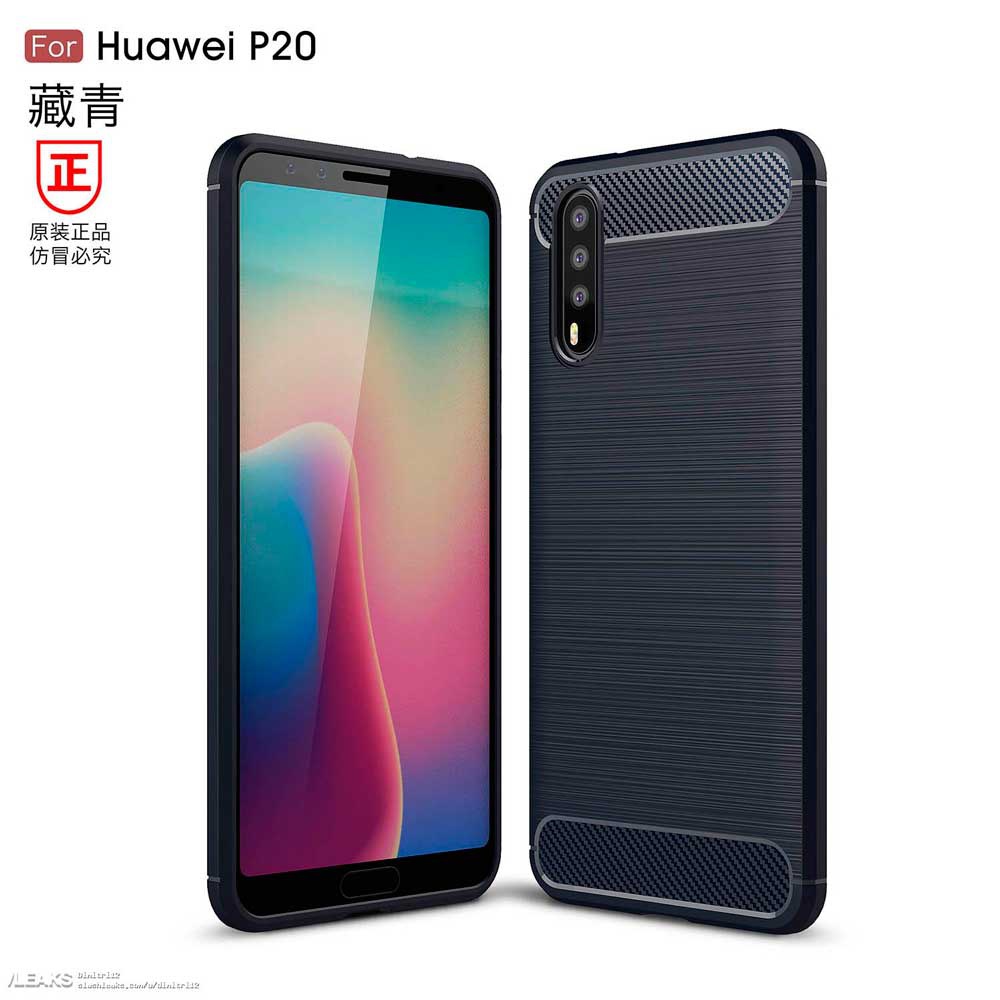 Under the three sensors, you can also see the LED flash, which in this case also has a vertical arrangement, along with the sensors. There are three filtered images, and this aspect of the Huawei P20 leaves no room for imagination because it shows clearly. 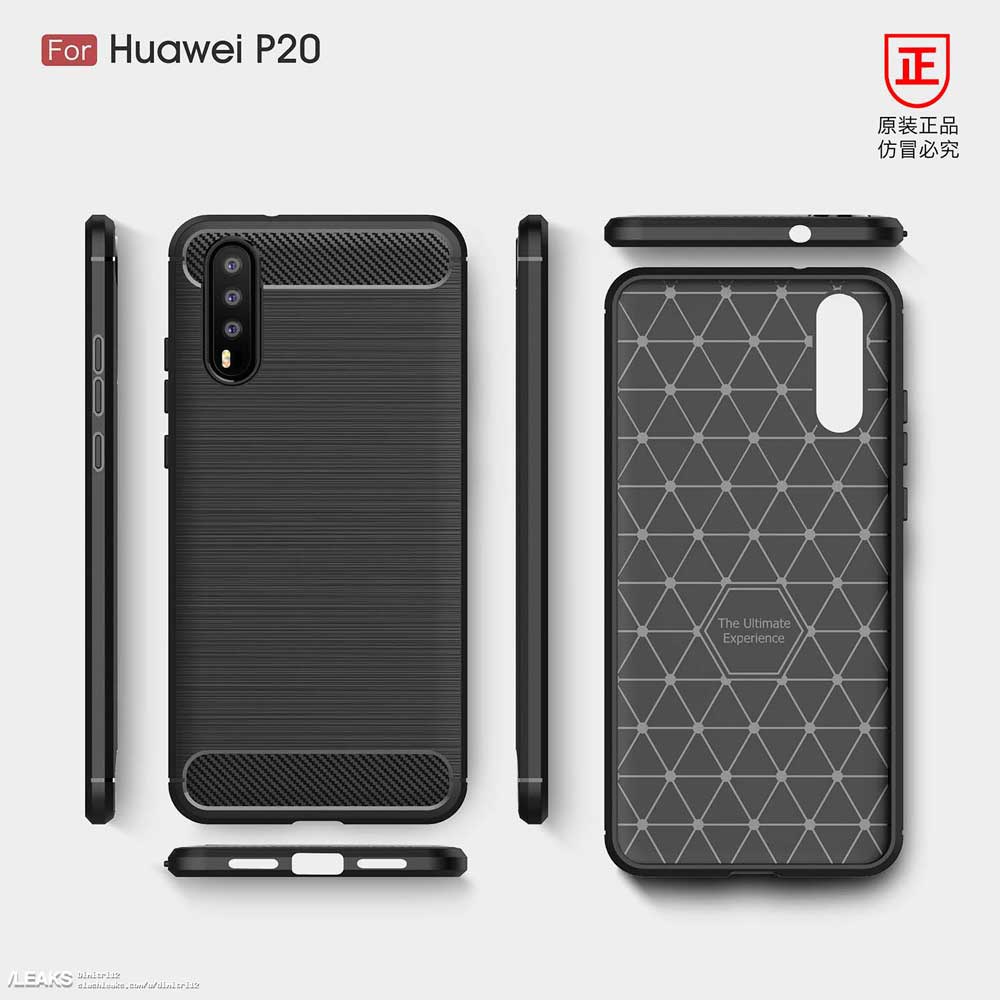 Other striking aspects of the design of the Huawei P20 are the screen without frames, or at least much thinner and with an aspect ratio of 18:9. And as you can see in the images, at the top the mini-jack connector will be preserved, something that is already news at this point, with so many manufacturers that have eliminated it. But undoubtedly all eyes are going to the triple camera of the Huawei P20, of which we are eager to know what their true advantages are compared to the current dual cameras.

So, what do you think about these three rear cameras of the Chinese smartphone manufacturer Huawei’s new flagship smartphone, of course, the Huawei P20? Simply share all your thoughts and opinions in the comment section below. 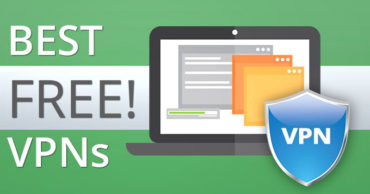 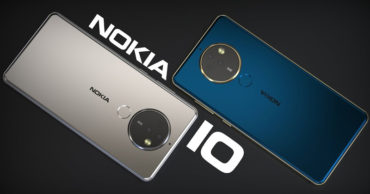