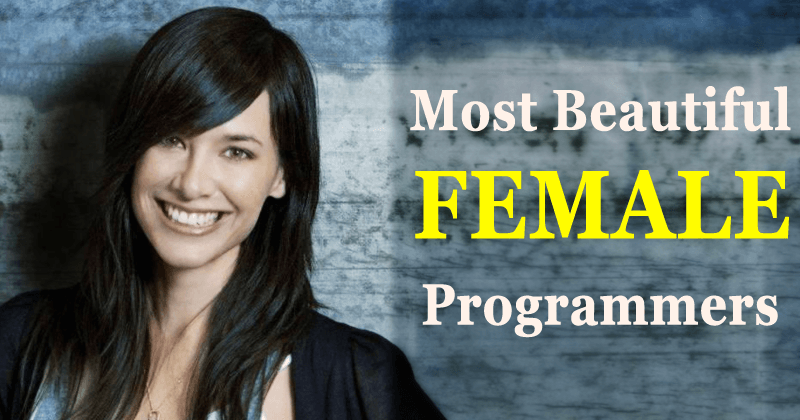 There are sayings that if a woman has wisdom then she will be very beautiful, but she can not be intelligent. Other than the fact of being blonde in synonymous with “dumb”. Certainly, these concepts may be popular, but not wise.

Discriminated for centuries in the educational system because of the macho tradition that considered them only fit to be mothers and housewives, women have made enormous progress during the last decades not only to recover their rights and overcome prejudices but also to receive an Equal treatment that allows them to prove that they can be as capable as or more capable than men in science, computing, politics or sport.

So, if a woman is clever that does not mean she can not be beautiful (or less sexy). To prove this, we have put together this short list that perfectly exemplifies how femininity, and even sensuality, can be reconciled with the intellect, to the point of leaving traces in history. 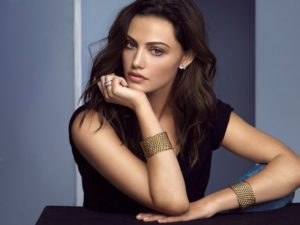 With several pages of Facebook fans claiming to be the “most beautiful astronomer on Earth,” Dr. Amy Mainzer has more than enough merit to shine as brightly as the stars she describes in the series The Universe of History Channel.

A graduate of physics with honors at Stanford University, plus a master’s and a doctorate in astronomy from the California Institute of Technology and the University of California, respectively, Mainzer has focused her studies on asteroids, comets, brown dwarfs and planetary atmospheres, As she describes her personal website at NASA’s Jet Propulsion Laboratory (JPL), where she currently serves.

But it has been her television appearances – including starring in a science documentary in the extras of the DVD of the movie Star Trek Generations – that have made her gain worldwide fame, with a Twitter account that exceeds 18,000 followers.

“Do not be afraid to be curious or ask silly questions. Why is the sky blue? It may seem like a silly question but it involves very deep and interesting answers. That’s what science is about: understanding nature and not being afraid to ask why” is one of the phrases describing the character of this 41-year-old scientist.

Meet The World’s Youngest Computer Programmer Is Only 7, Aims To Be Next Bill Gates 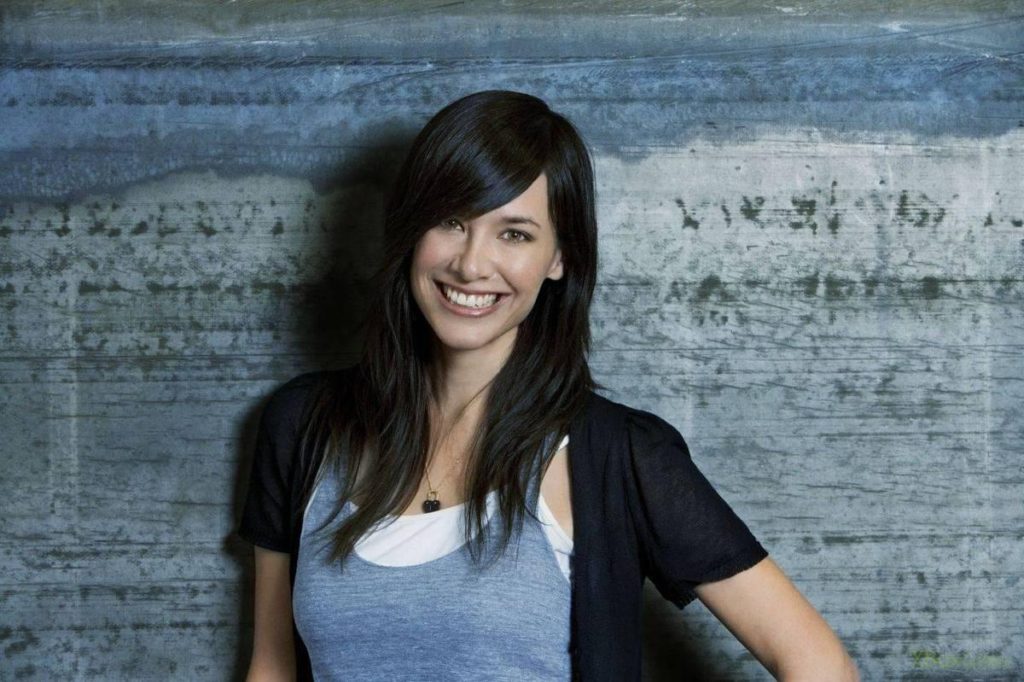 What could be sexier than a girl who likes video games? Of course, a girl who creates video games. That has been the role of Jade Raymond, a Canadian computer company that has left a deep imprint on the three major entertainment companies where it has worked.

A fanatic of video games since her adolescence, she was just leaving the university when she joined as a programmer at Sony, where she helped shape the department that would later become Sony Online. Her experience with online gaming platforms led her later to the giant Electronic Arts, where she was in charge of developing the Online version of The Sims.

But what really made her known in the industry – in addition to her captivating smile – was her way through the Montreal division of Ubisoft. She has worked as a producer since 2004 and for more than a decade, giving birth to such successful and elaborate titles as Assassin’s Creed, Splinter Cell or Watch Dogs. In 2015, she would return to Electronic Arts to form a new unit: Motive Studios.

After becoming the first woman to play in the electronic entertainment section of the BAFTA awards, Raymond confessed to Forbes magazine that her work still has a lot of work to do to encourage gender diversity.

“You would not think of working in the video game industry if you did not like them, and more and more girls and boys are playing video games, which is great because it’s a greater opportunity to make them think about participating in-game development. I think this is a big industry, and there are already great women doing a great job. We just need to highlight their achievements more,” she said. 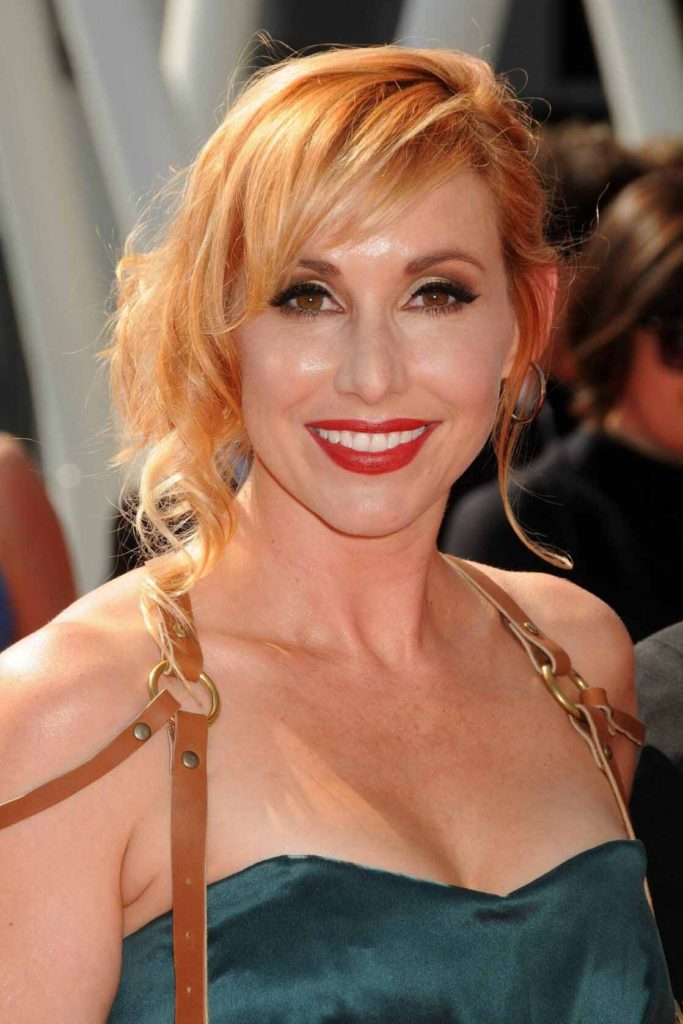 If there is an explosive girl in the world of science, that is Kari Byron. And we can say literally explosive, as during their participation for almost 10 years on the popular Mythbusters (Mythbusters), had to take part in explosions, crashes, gunshots, fire, shock and how the disaster was required to check whether a legend was real or not.

Contrary to what many think, Byron does not have a scientific background but studied art at the University of San Francisco. For her, however, having an artistic heritage was very useful during the realization of the program that led to stardom, as she explained in 2012 during a conference at the Academy of Design and Engineering of Dublin High School in California.

“I think that having art studies helped me immensely to become someone who loves science because I took advantage of it to approach it in a very way to the Myth Hunters. I love getting my hands dirty and that’s the kind of science I like to do. I never realized how much science was going to like until I began to see it as art,” she said. 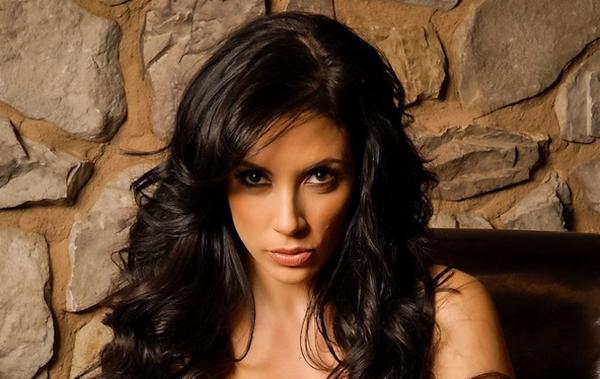 Jensen is not the typical adult movie star. Graduated with honors in film and television arts at Chapman University in California, this brunette, in addition to starring in pornographic films and modeling sessions for magazines such as Playboy or Penthouse, has also served as production and marketing manager for the Online sale of triple X films.

But still, the most surprising thing was missing. In 2010, she intrigued her nearly 200,000 Twitter followers by commenting on how ‘tired she felt after working so much on programming her website’.

In response to questions from her fans, Jensen revealed that she is not only a prolific programmer in web languages like HTML, PHP, and Javascript, but five years ago she was working on her own site and that of other colleagues in the industry. Even in 2013, she released her own application for Android. 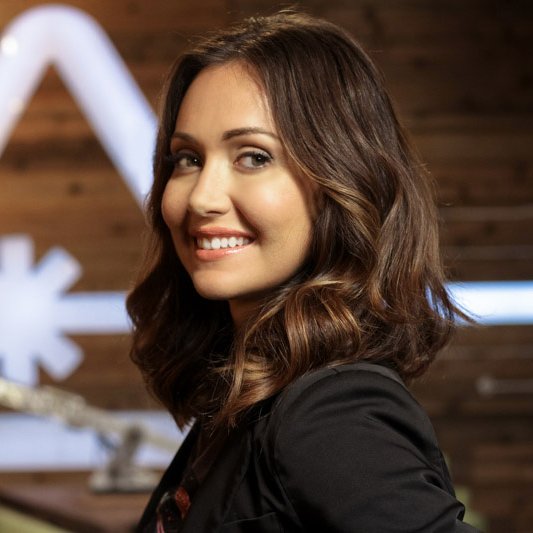 As in other themes of masculine appeal such as cars or sports, it is common for video game media to hire beautiful models to present industry news. In general, they are actresses, who read only a prepared speech, as they could be giving the report of the time.

But not Jessica Chobot.

Looking for a way to enter the world of electronic entertainment when she was only 28 years old, this beautiful New Yorker found the ideal way to get the attention of the entire internet: she was photographed in an iconic image where she licked sensually a PSP portable console.

The photo became one of the great viral phenomena of 2005, despite the fact that the social networks were not yet very developed, and generated thousands of comments, to the point that Sony decided to make deal with her to use the image in its own publicity of the console.

The following year, Chobot signed with the video game portal IGN, where she became one of the main producers and presenters of online shows on the current industry, as well as a permanent guest to any convention and event-related to the theme.

Of course, the sculptural brunette could not stay just watching from outside the video games, but decided to enter fully into the industry. This is because in addition to being the screenwriter of the horror game Daylight, released in 2014, was honored with a character in the game of BioWare, Mass Effect 3, where the reporter Diana Allers was modeled after her appearance. The latter earned her some criticism in the publishing world, as it was seen as a conflict of interest with her role of video game criticism.

Of course, this did not make a dent in the overwhelming success of Chobot’s career, who has more than 200,000 Twitter followers and regularly shares photos with its more than 40,000 followers on Instagram.

By the way, did I mention that he loves Japanese culture and cosplay? Yes. Beautiful, cunning and deliciously geek. 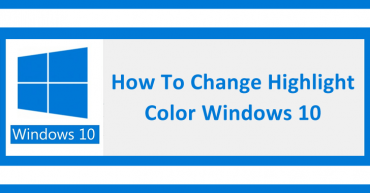 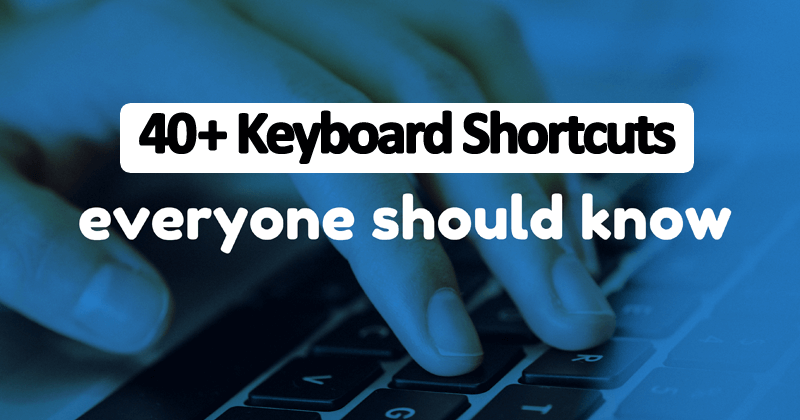