Since the secret tools of NSA broke out in the hands of former analyst Edward Snowden, a lot of people have come to know about tools and tactics to keep their data protected on the Internet. In this situation, the demand of VPNs, virtual private networks, has skyrocketed and virtually everybody knows a tiny bit about this technology.

Basically, VPNs work by connecting a computer to an intermediate server, which will be responsible for encrypting and linking the gap between the user and the Internet. In this way, you can securely navigate, bypass some geographical restrictions imposed by some popular services.

Perhaps this is the dullest myth about VPNs since the technology was invented decades ago. the main role of VPNs is to keep users safe online by building an encrypted communication channel whereby their data can travel without being recorded by cyber criminals.

So even if you’re not interested in diving deep into the web, using a VPN will help you keep your data secure and out of trouble.

#VPN slows down the Internet

Since VPNs automatically redirect their requests to an intermediary server, which is normally far from their locality, responsible for moderating its connection to the internet, many people think that it diminishes the speed of a connection. Well, that’s not totally true.

Good things don’t come free! The same applies to technology section. Free VPNs generally come with a number of conditions that can frustrate web browsing experience. In this case, speed limits and monthly data traffic are common, which are not at all acceptable.

Many of these free services collect user navigation information, email addresses, and other personal data. Before you get into such a trap, always read carefully the terms of use and service that no one reads.

#All VPNs Are Same

This is a myth that also leads many people to choose inappropriate providers and put their information at risk. It is important to note that each provider grants a specific type of server, with a distinct level of encryption.

#You Can Do Whatever You Want on The Internet, With a VPN

Make no blunder: even though your data is encrypted and protected from the rude eyes of cyber criminals, it does not mean you can do whatever you want online. It’s important to note that VPNs are not anti-virus, nor do they limit the risks that a sloppy user can expose themselves online.

Always remember that your personal information is the most valuable currency for hackers and malicious people.

These are the five common myths. Do you know any other myths that you want to be added to the list? Share it in the comment section below. 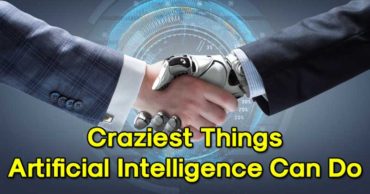 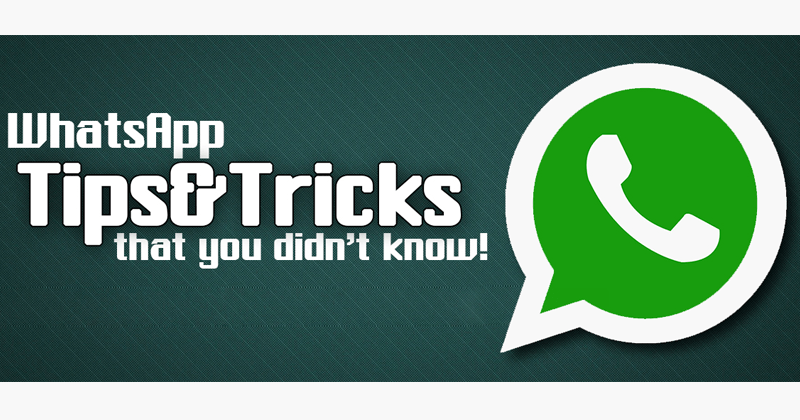