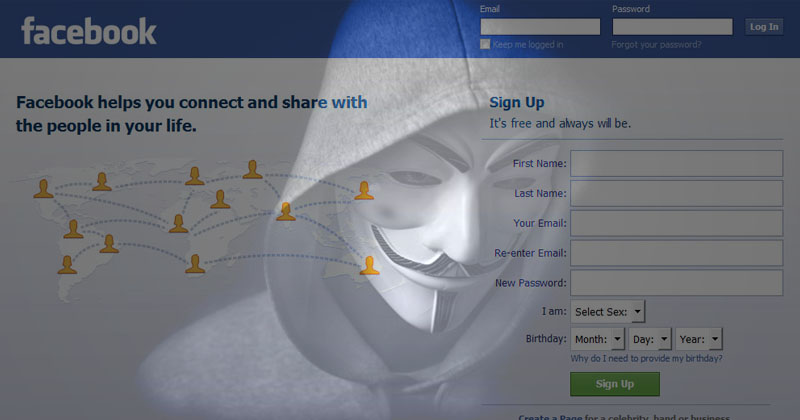 Top 5 Methods Used By Hackers To Hack Facebook Accounts: Facebook has become an essential part of our daily life. Everyone uses Facebook to be in touch with their friends. We share our life moments, videos, photos and exchange messages on Facebook. But, when it comes to security and privacy, you can never be sure on the web.

Facebook had implemented many security rules in the platform. But, at the same time, we can’t underestimate the power of Hackers. In this article, we are going to describe 5 methods used by Hackers for hacking Facebook accounts.

Keylogger is one of the easiest ways to hack any facebook account. The keylogger itself can’t hack any account. Keyloggers are known for recording the keystrokes of users. Keylogger can actively send your inputs to hackers via the internet.

Good antivirus solutions can detect keyloggers. So, make sure you are having a good antivirus program and scan your USB drives before using them.

Phishing is easy and one of the most effective techniques that are used by hackers to hack Facebook accounts. Facebook is the target of numerous phishing scams. There are multiple ways of carrying out a phishing attack and the most common one is where a hacker creates a fake login page which looks like the real Facebook page. The victim thinks it’s the normal Facebook login page so he enters his login credential in phishing page. Once the victim has logged in through the fake page, the username and password are stored in hacker’s database.

TCP hijacking session consists of the technique of intercepting a TCP session initiated between two machines for the purpose of diverting it. As authentication control takes place only during session opening, a hacker, who succeeds in this attack, can seize the connection for the duration of the session.

#4 Man In The Middle

This method of attack, also known as the attack of the man in the middle, is a form of attack in which a hacker secretly transmits and possibly alters the communication between the server and victim who believe they are directly communicating with each other.

Through this attack, hackers can intercept all relevant messages passing between the two victims and inject new ones. The best way to avoid MIME attacks is to use VPN services and installing a good antivirus with firewall options.

Facebook Botnets are groups of compromised Facebook accounts that are controlled by attackers. These botnets are used by hackers to send malicious links to a large number of Facebook users. Hackers can send phishing links, scam links, keyloggers or anything that can compromise your Facebook account.

Related: 5 Most Famous Hackers The World Has Ever Known

These are the 5 methods used by Hackers for hacking Facebook accounts. So, make sure you follow all the security rules needed to be safe on the internet. Hope you like the post, share it with others also.
5/5 - (1 vote)
Prev Article Next Article 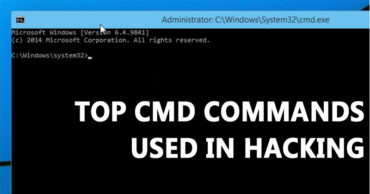 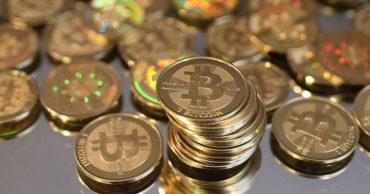