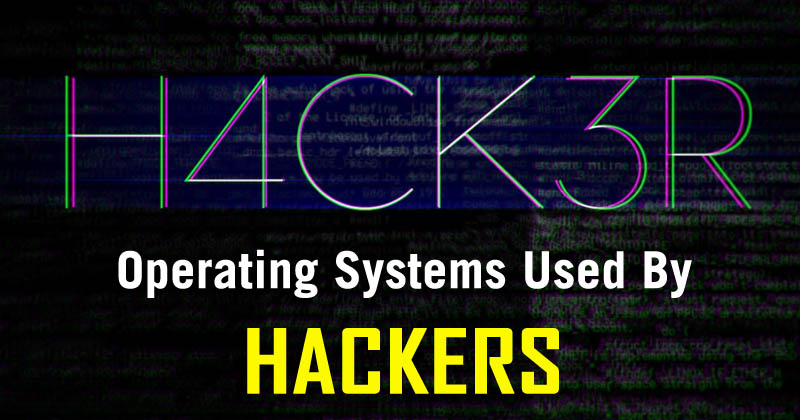 Many times we argue about which operating system is best, but, today let’s stop this discussion between Windows vs. OS X vs. Linux and literally to analyze some operating systems more dedicated to the test of penetration in networks (Penetration Testing) and Ethical Hacking.

A security-focused operating system is a hacker’s best friend as it helps them to detect weaknesses in a computer network. In this article, we will Top 5 operating systems for ethical hacking and penetration testing, you will see that LINUX remains here among them.

Now without wasting much time let’s get started, here is the list of the top 5 operating systems for hackers, everyone has a link to the download page. Remember then, all are based on Linux, (use the LINUX Kernel and others are also derived from LINUX distributions) and you can use it all in a free way.

Developed by Offensive Security, a rewrite of BackTrack has actually been made, the Kali Linux distribution is here in Top 1 of our list of the best operating systems for hackers, certainly the most famous among them all.

Kali Linux is a Debian-based operating system, comes with more than 600 pre-installed testing tools, it is literally a toolbox for anyone who works with information security. These versatile tools are updated regularly and are available for different platforms like ARM and VMware.

For a forensic work, this hacking operating system comes with an ability to start via LIVE, rather it is a perfect environment for detecting vulnerabilities.

Parrot Security OS is also based on Debian, it was developed by the Frozenbox team. It is designed for ethical hacking, network penetration testing, computer forensics, cryptography etc.

Compared to others, Parrot Security OS promises a lightweight operating system. It has a plethora of highly recognized tools, you also get the opportunity to work and browse anonymously for example.

It comes with MATE desktop environment, which is a powerful interface derived from the famous Gnome 2.

BackBox Linux is an operating system based on Ubuntu distribution, focusing on security assessment and penetration testing. BackBox Linux comes with many security analysis tools that help you in analyzing web applications, network analysis, etc. It is very fast and easy to use, is a favorite Linux distro among hackers, comes with a complete desktop environment.

Software repositories are updated regularly with more stable versions of the tools used by hackers.

Samurai Web Testing Framework is basically a Linux environment that runs on LIVE, it comes pre-configured to function as a platform for network testing.

Based on the Gentoo Linux LINUX distribution, Pentoo is an operating system for network penetration testing that is available as a 32-bit and 64-bit installable Live CD. You can also use Pentoo with a Gentoo Linux installation. This distro uses the XFCE interface and comes with ease of allowing you to save any changes you make to your USB drive.

This excellent operating system for hackers comes with a wide variety of tools, which fall into the categories like Exploit, Cracker, Scanner etc. 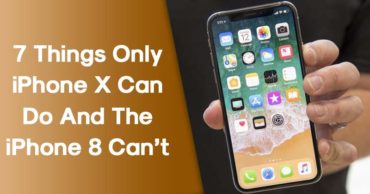