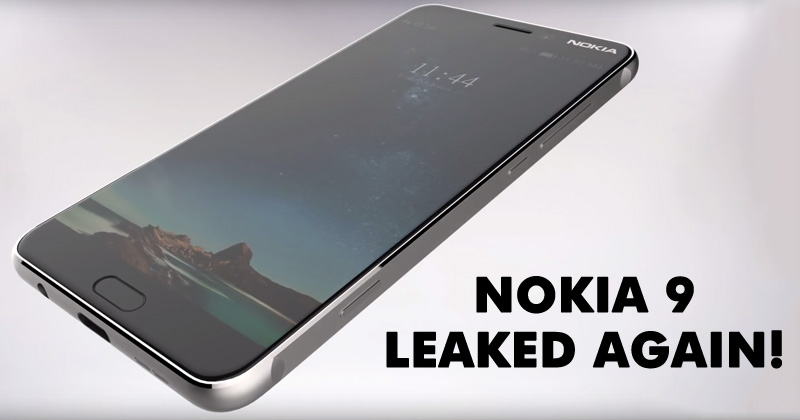 Nokia is about to announce its upcoming smartphone that will be known as Nokia 9. US FCC (Federal Communications Commission) certification shows a render that is claiming to have featured the Nokia 9.

Early this year, we have seen Nokia had made a major comeback in the Smartphone market with an Android operating system. Nokia is about to announce its upcoming smartphone that will be known as Nokia 9. Ahead of its announcement, some key features of the upcoming smartphone have been revealed through a US FCC certification.

US FCC (Federal Communications Commission) certification shows a render that is claiming to have featured the Nokia 9. Well, the leaked render shows that Nokia 9 will be a bezel-less smartphone and will carry a dual camera along with the 5.5-inch screen.

It’s worth to note that there is nothing official about these details. However, the latest leak appeared on the website of Federal Communications Commission, which is a regulatory body in the US. So, that might be accurate.

To recall, Nokia 9 had already received the 3C certification in China. These all certifications hints that the phone is nearing the announcement date. There are high chances that the upcoming smartphone from Nokia is going to be a high-end.

Among all other things, The FCC Documentation also confirms that the upcoming smartphone from Nokia, Nokia 9 will feature Snapdragon 835 Processor and will feature 128GB of UFS 2.1 Storage. The phone will run on Android 8.0 oreo out of the box and it will carry 12 megapixels + 13-megapixel dual rear camera module.

The smartphone will also have support for fast charging and on the front, it will feature a 5-megapixel camera. The Federal Communications commission listing doesn’t reveal anything regarding the RAM and the GPU. Several rumors also claim that Nokia 9 is going to be a real high-end smartphone and might cost more than Rs 40,000.

Few other reports also hint that Nokia 9 will be unveiled at an event on January 19 which will be organized by HMD Global. Nokia 8 second-generation variant is also expected to be revealed on the same day. However, there is no official confirmation available right now regarding Nokia 9, we have to wait for more weeks to hear the official announcement.

5 Games That You Can Play From The Google Search Engine

Did you find Nokia 9 interesting? Are you going to buy the Nokia 9 smartphone? Share your opinion with us in the comments box below. 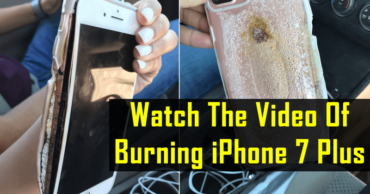