This New Tech Helps You See Through Walls Using WiFi

This New Tech Helps You See Through Walls Using WiFi: Seeing through walls is no longer limited to just superheroes. With the help of new technology, you will soon be able to see what’s behind a wall. We all know that WiFi can pass through walls and it helps users to surf the internet from anywhere within the reach.

Researchers have found a way to use this WiFi technology to scan through the walls to get an idea of what is behind the wall. The latest innovation has been developed by Philip Holl and Friedemann Reinhard of the Technical University of Munich.

In simple words, the researchers have discovered a new method to take the 3D hologram of objects inside a room, obviously, from the different room. We all know that the radiation which is transmitted by WiFi router doesn’t address it to our smartphones, or computers. Rather, they bounce off different objects.

The researchers have used the WiFi signals to scan what’s inside a room using the two antennas attached to the router. These two antennas are used to obtain the phase and intensity of the room, of course, from the source spot and areas where it bounces off.

Well, this new innovation could be very useful in case of several rescue operations like earthquake or avalanche. However, such inventions also open rooms for privacy exploitation.

Scientists Discover How To Upload Knowledge To Your Brain

Friedemann Reinhard said “It is rather unlikely that this process will be used for the view into foreign bedrooms in the near future. For that, you would need to go around the building with a large antenna, which would hardly go unnoticed.” 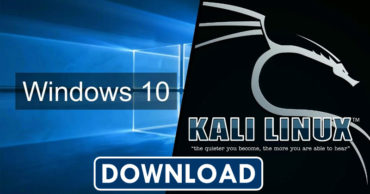 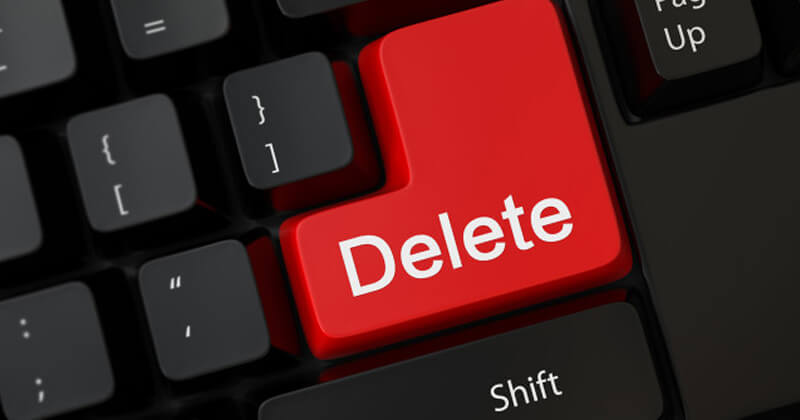 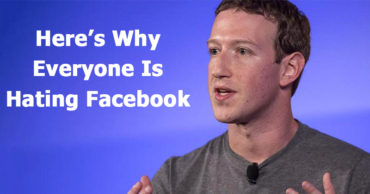