From a time to this part the manufacturers have gotten into a race of specifications, where sometimes we forget that the important thing is that the operation of these mobile devices is satisfactory. We are so caught up in this arms race that the specifications of Turing Phone Cadenza look like a parody.

You may not know Turing Robotic Industries, a Finnish start-up that a few months ago already had a terminal made of a metal-liquid called, the parrot, Liquidmorphium, which ensure that it is more resistant than steel and titanium. Thus, halfway between the shield of Captain America and the T-1000. Swordfish OS is a version of Sailfish, and from Turing promise that it will have Deep Learning abilities, the ability to process natural language and it will offer great privacy.

So much processing power seems a bit delirious. Not to mention that with a 20MP front camera we will need to do a skin cleansing before each selfie.

At best, this is a company that wants to advertise based on lies, at worst, before a scam, would not be the first time. If we visit the website of Turing Robotic Industries all we find is a rotating image of the Turing Phone and a box to enter our e-mail. Maybe, if you are brave and wear it, start receiving emails with viagra offers in a totally unrelated way.

Is the Turing Phone Cadenza necessary? Is it real? The most likely answer to both questions is no. So, above all, if they give you the option to pre-book it, do not even think of it. You’re warned. 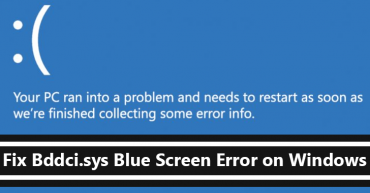 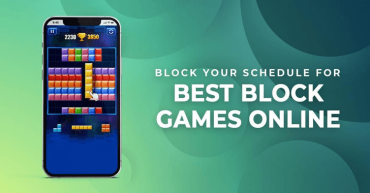 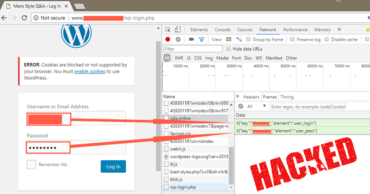