Ripple Co-Founder Is Now Richer Than Google Co-Founders: The trend of Bitcoin community is growing day by day. We have already seen the value of Bitcoin, Ehereum and Ripple have increased in no-time. We must admit that cryptocurrencies like bitcoin have made many people millionaires.

However, no one would have thought that cryptocurrency can actually make anyone one of the world’s richest people. The former CEO of Ripple, Chris Larsen, which issues the cryptocurrency token known as XRP has become an overnight billionaire.

Last year in December, the value of XRP had jumped from $0.25 to $3.16 on this Wednesday. Right now, Ripple ranks as the second biggest cryptocurrency after Bitcoin. Chris Larsen holds a 5.19 billion XRP and the recent 17% stake in Ripple put Larsen ahead of Google co-founders Larry Page and Sergey Brin.

Right now Chris Larsen has control over 15.6 billion XRP. With this, Larsen’s net worth is around $54.2 billion which puts him ahead of Google Co-Founders. Earlier when the value of XRP reached $3.84, which makes the net worth of $59.9 billion made him reach just below Mark Zuckerberg who stands on the fourth place on Forbes World’s Richest list.

Several experts also predicted that in the near future XRP will meet more demand which might make the executive chairman of Ripple the world’s richest person by defeating Jeff Bezos.

We have to wait for some more time to see whether the made prediction turned out to be true or not. What’s your opinion on this? Discuss with us in the comments. 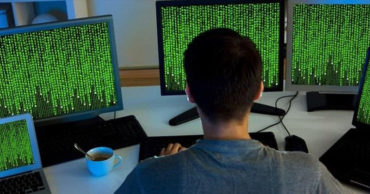 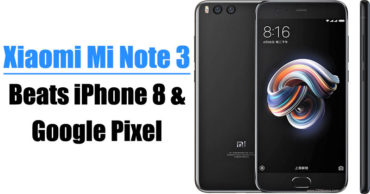