This Is What It Costs Samsung To Manufacture A Galaxy S9+

The latest Samsung Galaxy S9 and S9+ can now be purchased officially for an approximate price of about $900, depending on the version and model. Both are close to the psychological barrier of the 1000 but are still slightly below.

Leaving aside the debate on whether or not worth paying such high prices, today we want to focus on the benefits that companies carry for each unit sold. In this case, the difference between what it costs Samsung to make an S9+ and what it costs the user to get one in the store.

The Galaxy S9+ is more expensive than the Galaxy Note 8 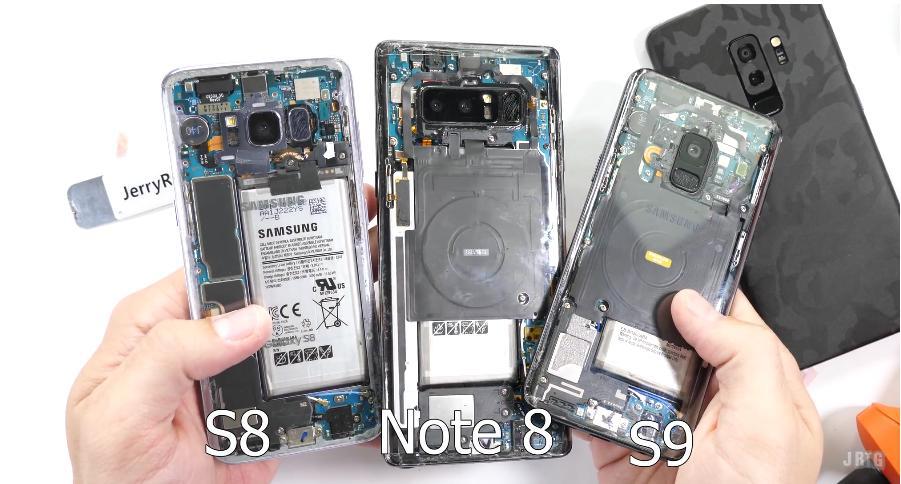 As we have read in Fone Arena, according to the TechInisghts website, the Galaxy S9+ has a manufacturing cost of $379, while the Note 8 is somewhat below, in $369. Taking into account that Samsung manufactures its own processors -and that reduces costs- we are facing big figures.

Let’s see the rest of the competition. To give you an idea, its top rivals are similar prices. In the case of the iPhone X, the manufacturing cost is 389.5 dollars – it is the most expensive in the market, also in this section – while the 8 Plus model remains at 324.5 dollars. The justification for Apple is that it has to buy all its components from third-party companies, including Samsung.

The most expensive piece of Samsung’s new terminals is its screen, which costs $72.5. Secondly, we would find the camera, with all its components and assembly, which is at 48 dollars.

It is necessary to remember that although the benefits per unit of these companies can be tremendously high, the cost of launching a terminal – advertising, research, development, etc. – really means that the benefits that are derived from each terminal are not so high and enter within the humanly logical.