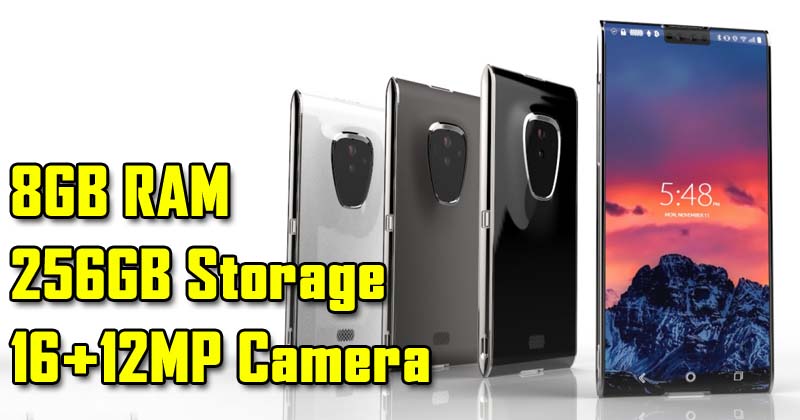 World’s First Blockchain-Powered Phone Is Coming Soon! As we all know we can save crypto coins, like bitcoins, in places like an online wallet or even on our hard drive. Sirin Labs is developing a smartphone to do this securely.

5 Cool Gadgets To Make Your Smartphone Even Smarter

Finney – Named after Hal Finney, the explorer of bitcoin – promises to be the first smartphone to securely collect crypto-coins.

The smartphone will be propelled in a crowdfunding campaign in October, and the company has revealed some of its specification: 5.2-inch screen with 2560 × 1440 resolution, 8 GB of RAM, 256 GB of storage, and 16 MP and 12-megapixel cameras

How To Turn Your Android Phone Into An iPhone X

Finney will cost $ 999. It runs an Android-based Sirin operating system manufactured for blockchain applications such as encrypted wallets and secure access to exchanges. There are also safety features like three-factor authentication and blockchain-based interference shield.

The company also plans to launch a $ 799 computer which will be known as Finney PC. The computer will have a 24-inch 2K screen, 8GB of RAM, 256GB of storage & biometric sensors. 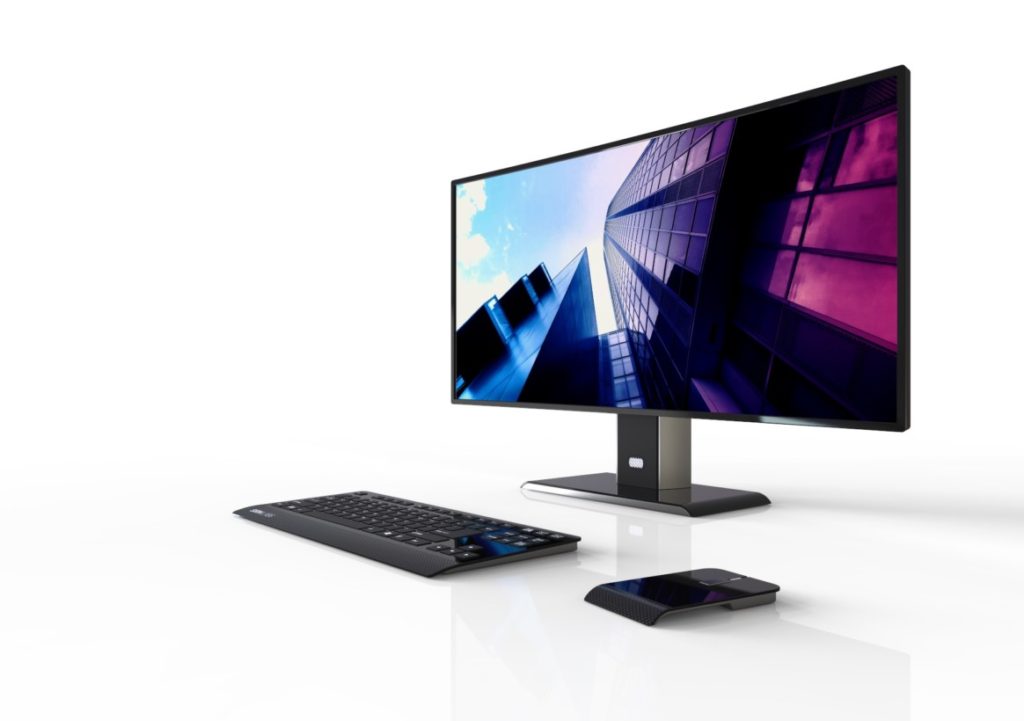 The idea is to use Finney devices to create an independent blockchain network, which will work decentrally and without miners, using the SRN token as the default currency.

Moshe Hogeg, CEO, and founder of Sirin explains to The Next Web:

Sirin will sell the SRN token, and this will be the only currency allowed to buy their devices. The payment can be made in conventional money, bitcoin, and ether. It remains to be seen whether the project will work out: a $ 999 smartphone (same price as the iPhone X).

Sirin is known for the $ 14,000 Solarin smartphone, which promised to be the safest in the world, but it did not work, ten months after the launch, the company fired a third of its employees. 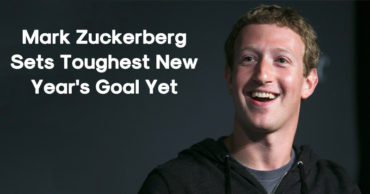 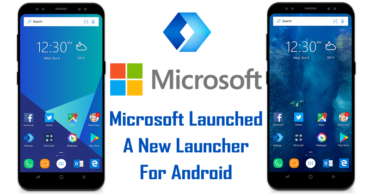 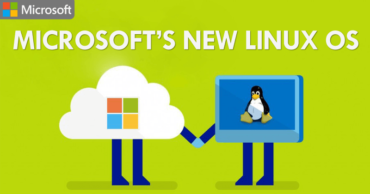