Curious and worrying news that just emerged a few minutes ago. YouTube is the second most visited website on the Internet behind Google, and that gives us to understand that the company has the best security measures to be hack-proof. However, the platform, or at least some of its most popular accounts, have been hacked by a group of users that is modifying the most viewed videos of the platform.

Hackers hacked YouTube and managed to modify dozens of videos, and eliminate Despacito

We can check it with the most watched YouTube videos. For example, the video of Despacito, which was until now the most watched of YouTube, has been removed from the platform after its miniature had been replaced by one of a masked band with weapons taken from the Netflix series “Money Heist”, and with a modified video description. This happens just one day after Despacito reached 5,000 million visits on the platform. Maybe the hackers were tired of hearing the song.

Among other hacked videos we find songs by Chris Brown, Shakira, DJ Snake, Selena Gomez, Drake, Katy Perry, and Taylor Swift. All the hacked videos apparently seem to be the ones that have been uploaded to the artists’ official Vevo accounts. Neither Vevo nor YouTube has spoken yet about it.

While some have been eliminated, other videos have simply seen modified titles or descriptions, as we can see in Shakira ft. Maluma – Blackmail. YouTube is rushing to try to reverse these changes, and we will update as soon as we know more about this attack, and if user accounts have been affected.

The hackers who have perpetrated this attack claim that this is not going to be the last one they do, as they will later attack other YouTubers like Logan Paul and Jake Paul. The hackers call themselves Prosox and Kuroi’SH, the latter being responsible for the hacking of Twitter accounts last week, such as BBC Arabe or Now This.

However, now everything seems to indicate that this hack has been something specific in the Vevo account rather than that YouTubue as such has been hacked. Stealing the credentials of a specific Vevo account can give permission to do whatever they want with all the videos currently managed by the popular company in the music industry. 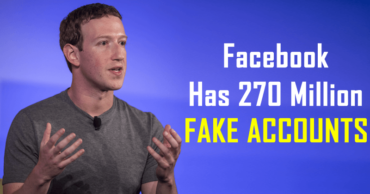 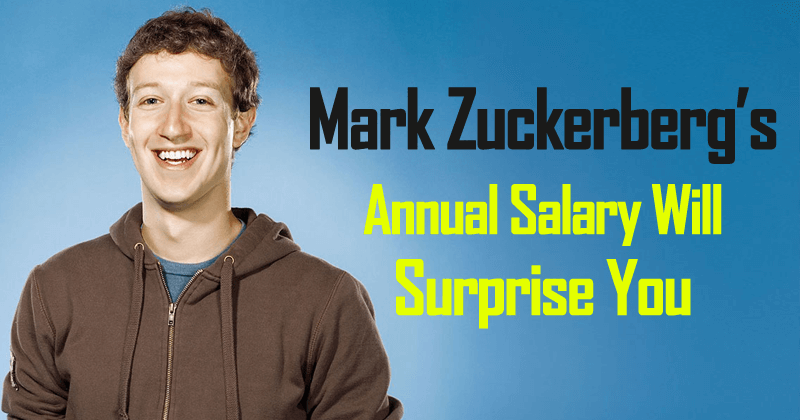