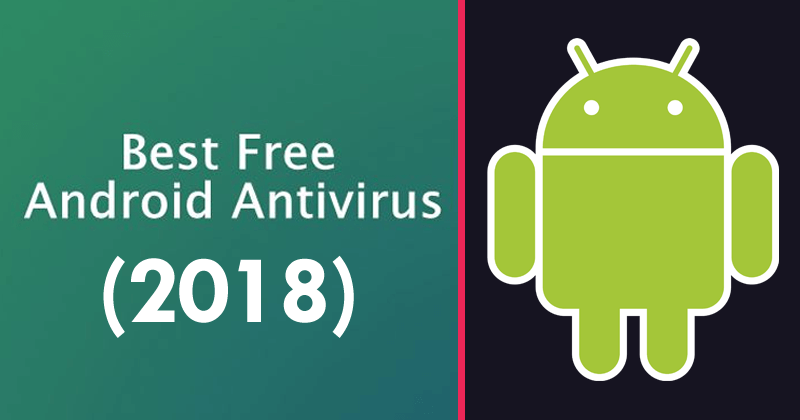 Android is, by far, the most widely used mobile operating system in the world. Hence, many cybercriminals are interested in creating and extending malware that attacks and accesses these devices in order to obtain the access data, emails, passwords and even bank details of the owners of these devices. Therefore, we bring you a list of the 7 best free antiviruses for Android of 2018.

Based on the assumption that all operating systems are susceptible to attack, it is even logical that a system as widespread as Android becomes the target to be killed by cybercriminals who only seek to maximize the results of their malware.

Many users argue that it is not necessary to install an antivirus on Android. However, the statistics on malware and ransomware infections in this operating system do not stop growing year after year, and these false myths about the invulnerability of Android do nothing but feed them and favour the helplessness of the users.

Installing a reliable antivirus on your Android gives you protection against phishing attacks that can steal your private information; ransomware that isolates your terminal by encrypting it in exchange for a sum of money or malware infections that remains latent in the computer while collecting all your email addresses and passwords to send it in a covert way to its creators.

Did you think that the most serious threat to your Android was that they will show you advertisements while browsing? Actually, that would be the least of your problems. That is why it is so important to be well protected by installing a good antivirus on your Android. 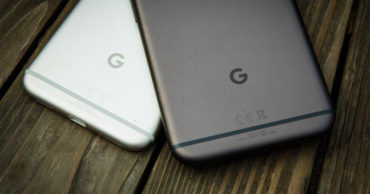