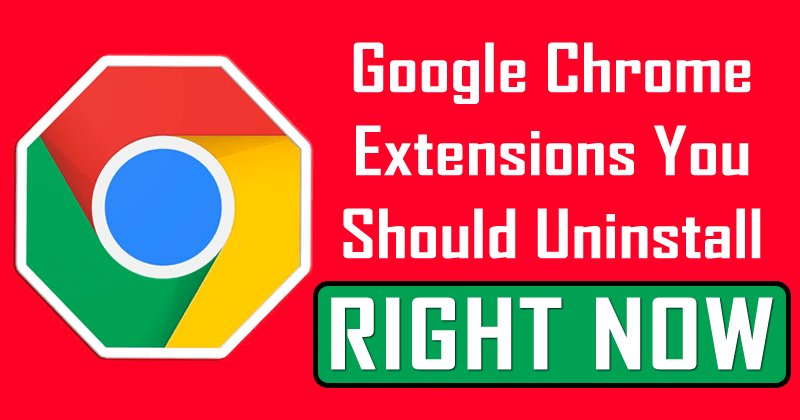 Adding plugins to the browser allows you to enhance the user experience. There are many and very useful, especially for the best-considered programs of this type: Opera, Safari, Edge, Firefox and especially Google Chrome. The latter is the most popular in the world, although some of its extensions can become a nightmare.

The consumption of resources of the web browser of Google, especially of RAM, is already very high. With each plugin you add to Chrome, it gets even bigger, so it’s important to select the plugins well and install only those that you need.

It is one of the tricks to improve Chrome performance, but there are more. Not only should you pay attention to the extras you install, but also those you uninstall. Once you are accustomed to the presence of some of them, it is difficult to do a cleaning. However, there are some extensions that you have to uninstall immediately.

Reasons to remove these plugins from your browser include two: too high resource consumption and security issues. The latter affects some of the most popular for Chrome, although its users probably do not know.

Surely you have several of them, starting with the popular advertising blockers. Maybe you should know that these are not as charitable as they appear, and they block advertisers who have not been through the box. Some of them even have a whitelist of ads that go through the filter. In addition, although they promise to accelerate the operation of the browser, in several cases they do the opposite.

Do not be dramatic. Changing browsers is a feasible option, but you can always save the situation by manually deleting items you do not need or reinstalling. Below we list some of the worst extensions for Google Chrome that you should uninstall right now.

Using a VPN is a common method to speed up the connection speed. You can install it manually or through an extension in Chrome. Hola VPN is one of the most popular, although you should install it right now in case you have it.

If you use Hola, your bandwidth is being sold to a giant botnet. These networks of zombie connections that are connected simultaneously to a server with the objective of overturning it. The developer of this browser plugin does business with it, and its users do not know it.

According to Hola, they guarantee that the bandwidth of its users is not used to violate the law. It is up to you to decide whether to allow them to make money with your Internet or not.

You want to save time when loading a web page and to do this you have installed a blocker of advertising on Google Chrome. But before that, you should know that some like AdBlock Plus is not as good as it claims to be.

The consumption of resources, especially RAM, is triggered when you install it. If you have a good computer and a good connection, they may support them, but on a slow computer, this extension can be deadly for Chrome.

The best, if you want to surf faster, is to use a program with low resource consumption. Vivaldi is a good option since in addition to being highly optimized allows to block the loading of images, increasing the speed of Internet automatically.

In theory, Shop Genius is used to compare prices of different web pages. It actually does nothing. As you read: nothing. It simply consumes RAM and collects data about its users, like many other Chrome extensions.

Being easy to install, many users use this type of software. It’s certainly easier than installing a conventional program, and it’s free. The problem is that in many cases it is not known where they come from or who is behind these extensions. Developers do not patch security issues or they are just the creators of them.

Shop Genius is an unnecessary extension that you should delete from your computer now. If you want to compare prices of products, on the Internet there are dozens of websites that work perfectly.

This extension, called FindMeFreebies, promises to find free articles on the Internet. None of that: what it does is fill Chrome navigation bars and adware, starting by changing the home page without your permission to place its own, in which it tries to sell all kinds of articles, yes, for a fee.

If you have ever had the bad luck to install the Ask bar you will know how difficult it is to eliminate it. It is best not to go through the hoop and avoid any software or Chrome plugin that smells of advertising.

It is also good advice to look at the conditions when installing a program. Many times in the installer you unknowingly accept the installation of spyware and programs that have nothing to do with the one you were looking for.

If you usually copy text from web pages, saving yourself the process of pressing Control + C is attractive. The problem is that if you use an extension of Chrome for it, you’re providing you with information on each and every one of the things that interest you.

The developer of the Autocopy plugin collects data anonymously and sells it to third parties. In this way, they can offer you personalized advertising based on your tastes and preferences.

It is not radically different from what the tech giant Google and other technology companies do, except that in this case, most users do not know to whom they are sending their data.

It is one of the candidates to be among the worst plugins in Google Chrome.

Hover Zoom, which in principle was an ideal extension for viewing images, ended up becoming a malware nest. It has not yet been removed from the Google Chrome store, so many users are still falling into the trap and infecting their computer with viruses.

It hardly takes a few seconds to delete it, although it is recommended that you also perform a full scan of your PC with the best antivirus you have on hand. And remember: keep an eye on the warnings that circulate on the Internet about the spyware infiltrated in these plugins for the browser.

In addition, its usefulness is still limited. You can enlarge the images by downloading them or simply pressing Control and the add sign on your keyboard. That way you avoid having to install additional software.

You probably already have an antivirus installed on your computer. Most of them already protect you not only against malicious files in downloaded files but against web pages that try to penetrate some type of malware.

Therefore, adding an antivirus plugin to Chrome is overloading the resources of your PC for nothing. You will not be more protected against attacks than if you use some of the best security suites. In addition, today there is variety to choose from: you can keep some of the best free antivirus or best selling on Amazon.

This software has a very clear objective and is to gather information and other personal data of users. So, simply Uninstall it and you will not lose anything, besides winning in privacy. 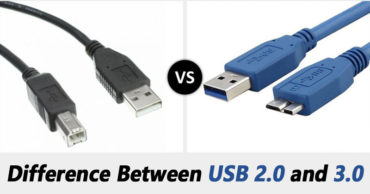 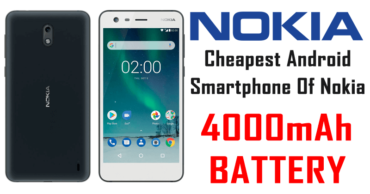