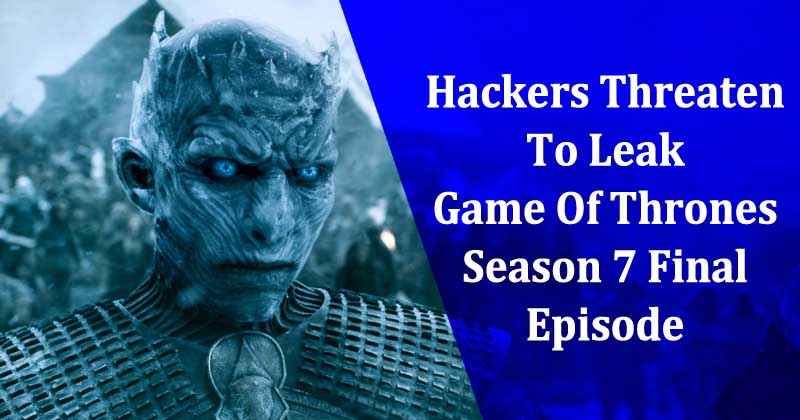 HBO has not been up for weeks. As you recall, a few weeks ago the platform suffered one of the worst hacks in its history. Cybercriminals managed to gain more than 1.5 terabytes of sensitive information.

Precisely, last week the platform itself ( HBO Spain and HBO Nordic) accidentally aired the sixth chapter of the seventh season of Game of Thrones series.

The hackers who threaten HBO give to make a series of fiction (probably, better for Netflix), since every week they surprise us with something new. This time they claim that they have in their possession the last chapter of the seventh season, and threaten to leak it.

The self-named group returns as’ Mr. Smith, who claimed to have the keys to numerous HBO social networking accounts.

Hackers have also warned audiences by saying “Be Ready for GOT S7 E6 & E7 as soon as possible”. Hackers have also defaced multiple HBO accounts which are linked to Giphy and Instagram. If all these are not enough, hackers have also posted screenshots in Giphy which shows “HB-OLD is Dying”

HBO in one of a statement said that “The hacker may continue to drop bits and pieces of stolen information in an attempt to generate media attention. That’s a game we’re not going to participate in”

We do not know if it’s a crackdown to try to get money from HBO or again meet their threats. Be that as it may, we’ll just have to wait a few days to find out how this season ends. 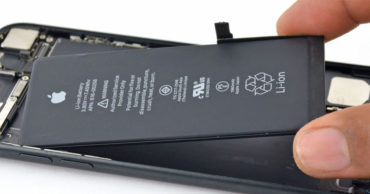