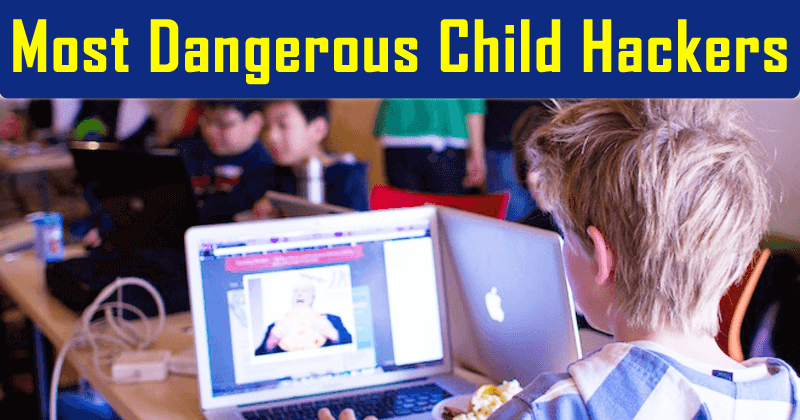 The threats faced by Internet users are becoming more and more sophisticated. The old computer viruses, those that sent an obscene message to the screen or reproduced a boulder without permission on the computer, are giving way to a new generation of malicious software that does not go with little girls, programs designed to steal, spy, supplant.

Lonely wolves who corrupt themselves and design a virus to avenge themselves, frighten or simply bother are not the real villains of cyber security. At present, teams of people from all over the world, engineers and computer specialists, who develop these threats in a professional manner.

With what intention? Mainly get an economic benefit, although there are also other motivations behind the hacking. Theft of information, identity theft, the sale of personal data, theft of money, scams…all these activities require a discreet software, not Trojans or viruses that set off alarms.

In recent times has become popular ethical hacking, a discipline that develops in the same digital depths as a cyber crime but that aims to combat malware. They are the true defenders of the user, their work remains many times in the shadow but they are a fundamental piece of the future of the Internet.

In this sense, computer security is an area in continuous expansion and everyday demand more qualified professionals. It is not easy to find personnel with a high knowledge in networks and systems, that is why the industry has put the magnifying glass on the new generations.

We have compiled in this list five young promises of computer security. All share a surprising talent and have caught the attention of the scouts of the world to achieve authentic feats with their computers. This is the story of child hackers.

How To Create A Password Protected Folder Without Any Software 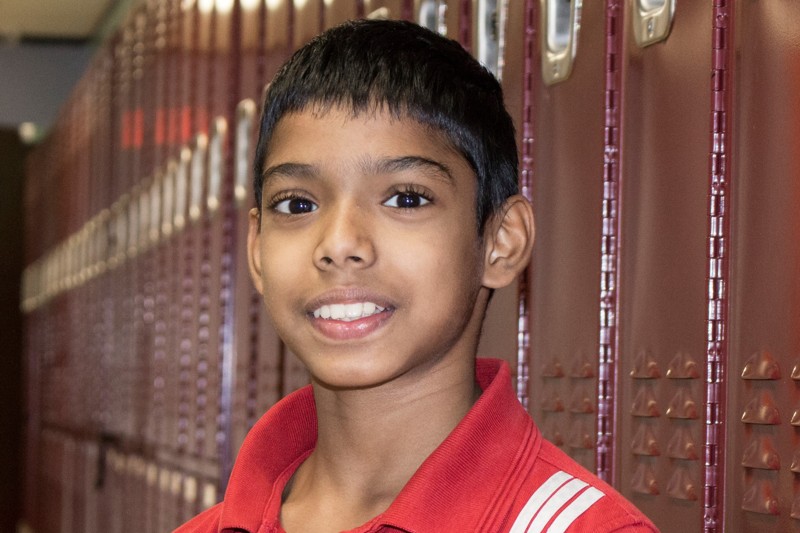 Reuben Paul is a young prodigal of nine years who studies in a school of Austin, Texas. The rest of his teammates are having fun playing video games, but Reuben has a purpose in life and introduces himself as an ethical hacker.

His main concern is the security of mobile devices. During a conference, he took the stage to promote a more prudent use of smartphones. He showed in a few minutes how a hacker can steal all important data from an Android phone and access contacts, call records and messages.

How To Increase Your Internet Speed With One Simple Trick

He also showed public that apparently, a safe software can also be dangerous if it has been infected with malware. Then, in an interview with Fox News, Reuben said: “if a child can do it, then a hacker can do it very easily… so I just want everyone to be aware and be more careful about downloading games and stuff like that.”

Betsy Davies is only seven years old, but a brief tutorial was enough to hack a public WiFi network. When she showed the danger of the public WiFi caused a real storm in the world of cyber security.

The VPN provider “Hide My Ass” asked for Betsy’s help to conduct an experiment as part of a public awareness campaign that aimed to show how easy it is to hack into one of these networks.

They gave Betsy a laptop and an online tutorial to hack into a volunteer who was using one of the 270,000 public Internet accesses that are spread out in the United Kingdom. This seven-year-old girl was able to intercept the volunteer’s traffic in just 10 minutes and 54 seconds.

This experiment provoked a stir in British society. Many people understood the dangers of recklessly connecting to open WiFi networks thanks to the example of Betsy Davies. 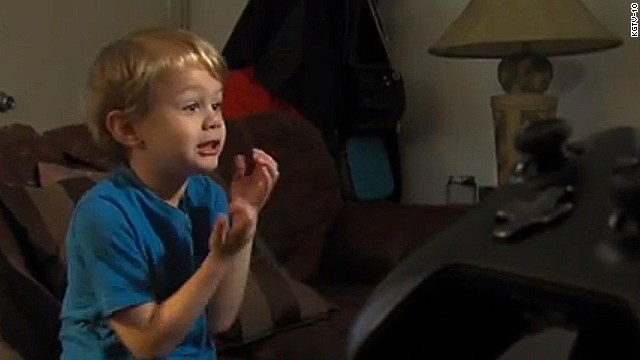 Kristoffer’s parents, a five-year-old prodigy, were surprised when they arrived home and discovered their son playing the Xbox. How had he discovered the password of his father’s account? As he found a vulnerability, he pressed the spacebar a few times and then the enter key.

Kristoffer’s father, a security engineer at a cloud service company, could not believe what had happened: his son had found alternative access to his Xbox account and was even able to sign in to YouTube. When he reported the flaw to the tech giant Microsoft, the company rewarded the small boy with $ 50, four games and a free subscription to Xbox Live.

Microsoft has included the name of Kristoffer in the list of its official security researchers and, in addition, has an own page in Wikipedia. Although some people doubt this achievement, the Prodigy’s father says that with only one year Kristoffer was able to unlock his smartphone simply by pressing the start button. 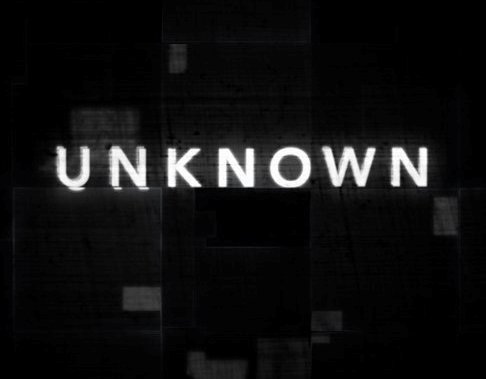 His name is unknown, but not his age or the consequences of his actions. At the age of 12, a young Canadian hacker launched several DoS attacks, denial of service, against some Canadian government websites in support of student protests in Quebec.

The young hacker, who resides in Montreal, pleaded guilty to having caused the closing of several pages owned by the government, including the Institute of Public Health of Quebec and the Chilean government. In addition, it came to filter the information illegally obtained from these sites to Anonymous in exchange for some video games.

His actions forced the Canadian government to close some pages for two days and it is estimated that the damages caused have a value of $ 60,000. Definitely, he has talent, but it is not sure where it will evolve: cyber criminal or ethical hacker? 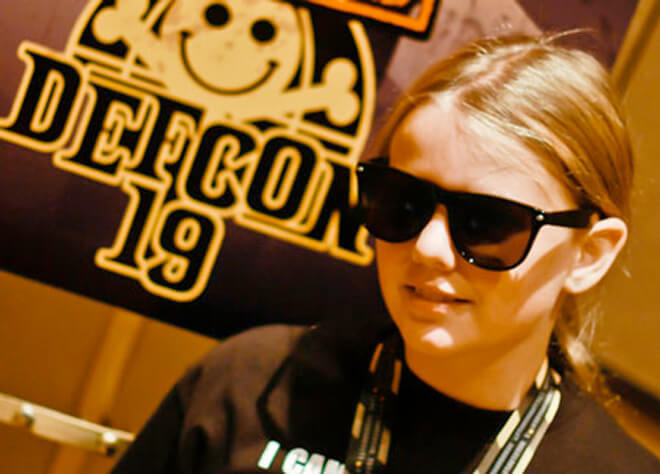 This young hacker is ten years old and a pseudonym of the first category: CyFi. Her story began when, being in school in California, she was bored of waiting for the pace of FarmVille games and decided to accelerate the mechanics of the game.

CyFi discovered an exploit in the iOS and Android games and at DefCon 2011 presented its findings. “It was hard to advance in the game because things took a long time to grow. So I thought, why did not I change the time?”.

She explained that although most games have control points that detect and block that kind of manipulation, there are tricks that can help, such as turning off the smartphone WiFi and making additional adjustments to the clock.

The true identity of CyFi is protected, but this young talent of cyber security is also an artist capable of giving a spontaneous ten-minute speech to a thousand people at the Museum of Modern Art in San Francisco. Surely a promising future awaits her.