Have you heard of Jelly? So, know that this is the smallest 4G smartphone in the world. But does it make sense to launch such a small model in 2017?

What is the potential of the smallest 4G smartphone in the world?

We’re talking about a handset running Android 7.0 Nougat. Its screen is only 2.45 inches and has a resolution of 240 x 432 pixels. The Jelly is packed with a quad-core processor and has 1GB of RAM. The internal storage is only 8GB and can be expanded through a microSD card up to 256GB.

In terms of connectivity, the Jelly has Bluetooth 4.0, Wi-Fi standards in a / b / g / n, GPS and 4G connectivity. With respect to the sensors, we can find a gyroscope. The battery life is three days, with 950mAh of capacity, which is totally acceptable due to the size of the screen and its technical specifications. Jelly is even a dual-SIM model.

Its manufacturer also sells a Pro version that comes with 2GB of RAM and 16GB of internal space. As we can see, Jelly is not a product aimed at those looking for power, but it is also no freak. It is the only one in the world to count on these dimensions: 92mm in length, 43mm in width and 13mm in thickness. More compact impossible!

Jelly is compatible with most 4G (LTE) bands. Among these are the 800, 1800 and 2600MHz bands. However, the device does not support the 700MHz band. Jelly’s unboxing video was made by Unbox Therapy on YouTube, and you can check it out on the player below:-

The head of the device, startup Unihertz, expected to raise $ 30,000 on the Kickstarter, a collective financing platform. But 21 days after the end of the campaign, the company had $ 872,000 in cash. If all goes well, that is, if Unihertz succeeds in fulfilling all the promises made on the Kickstarter, its supporters will receive Jelly in early August.

Why You Should Never Leave Your Phone On Charge Overnight

Given the success of the project, it is possible that Unihertz will develop more small devices, including options with more robust processing. However, nothing has been confirmed by the startup yet.

Conclusion: This smartphone has potential

In fact, Jelly has been able to prove that there is a large audience interested in small smartphones. The same is also quite affordable, costing $ 79. The model is likely to be able to sell good sales when released in more countries. 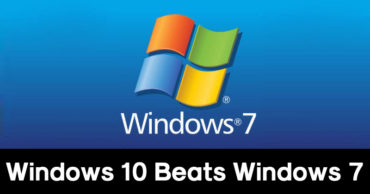 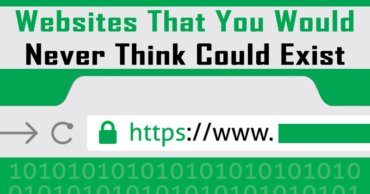