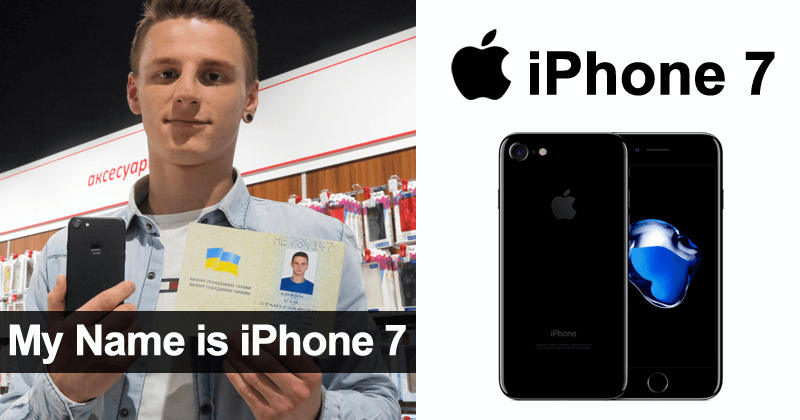 Apple fans are many, why deny it, but so far we had not seen anyone so crazy as to change the name to iPhone 7 simply to get this device (iPhone 7). A young Ukrainian has accepted the challenge that was proposed by a company of computers in Kiev which promised an iPhone 7 to the first 5 who changed the name to the product. It was Olexander Turin who decided that his name was nothing compared to the much-desired device. Hence, Turin officially changed his name to iPhone 7.

Why Microsoft Name Their OS ‘Windows’?

After the legal proceedings, it was renamed iPhone Sim, (yes it’s seven in Russian, ironically) and, fulfilling his word, the company presented him with an iPhone 7 totally free.

At the moment we do not know if Sim was the only one who was encouraged to get the iPhone 7 for free or there are some more fanboy out there, but what we do know is that iPhone (the guy) is very happy with the change.

From a purely monetary point of view, the accounts are pretty clear: An iPhone 7 in Ukraine costs 780 euros onwards, depending on the model, and yet the changeover process only costs one euro.

Now, the cost of changing the name of the popular phone could lead to recurring teasing, but for now his friends and family, after overcoming the shock, have been sympathetic and have supported him. His sister, Tetyana Panina, has come to say that “In this world, each person seeks a different way of expressing themselves”.

OMG! Man Throws iPhone 7 Plus From The World’s Tallest Building

The rear camera is 12 megapixels, with an aperture of f/1.8 and the possibility to record videos in 4k. In front, a sensor of 7 megapixels with f/2.2 aperture and possibility to record videos in Full HD. Submersible up to one meter, with a fingerprint reader, accelerometer, Stereo speakers and an iOS 10 operating system. Of course, without audio port 3.5 mm mini jack. 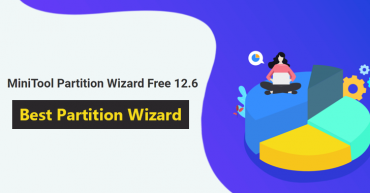