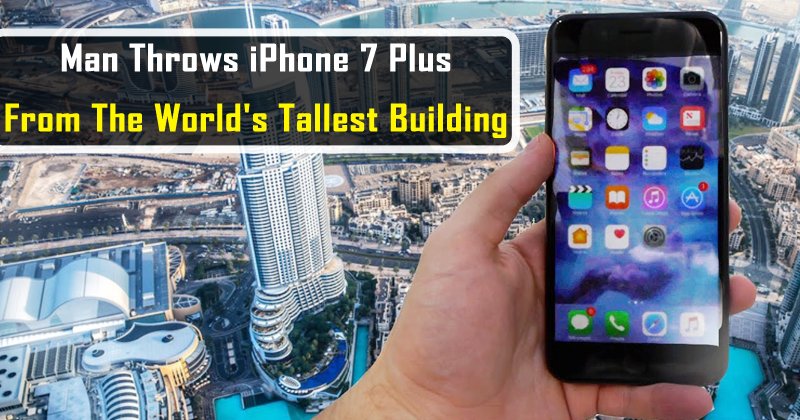 OMG! Man Throws iPhone 7 Plus From The World’s Tallest Building

TechRax is a YouTube channel that is basically dedicated to submitting expensive gadgets to the cruelest tortures. This time it has not been the exception and the operators of that channel have gone a step further throwing an iPhone 7 Plus from the tallest building in the world.

A video of two minutes published on YouTube shows how the authors introduce a camera between the bars of the viewpoint of Burj Khalifa, the building in Dubai that holds the title of “tallest in the world” with 829 meters height. This in order to record the “feat” they plan to do with the iPhone 7 Plus.

Using two cameras – the Go Pro that they have put on a tripod between the bars – and a still camera, the authors of this YouTube video shows the precise moment they launch an iPhone 7 Plus “Jet Black” color towards a drop of about 450 meters, which is the maximum height that can be accessed by anyone in that building.

To verify that the iPhone 7 Plus was destroyed, the authors of the YouTube video then entered the “Find my iPhone” application, which serves to locate through the GPS the lost Apple smartphones. According to the application, the status of the mobile is “offline”, which could mean that it is so damaged that it no longer works.

Some users who watched the YouTube video were against this test because it is not known if the iPhone 7 Plus may have fallen on someone, and called their creators reckless. Others, however, questioned the veracity of the images since it does not show how the smartphone was left.

The YouTube channel has subjected the iPhone 7 to the worst tortures, placing it in liquid nitrogen for 5 minutes, ‘cooking’ it in a microwave, scratching it with a knife, boiling it in hot water, among others. 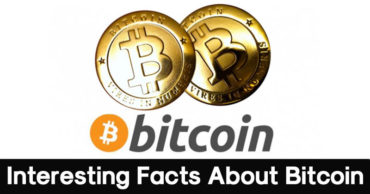