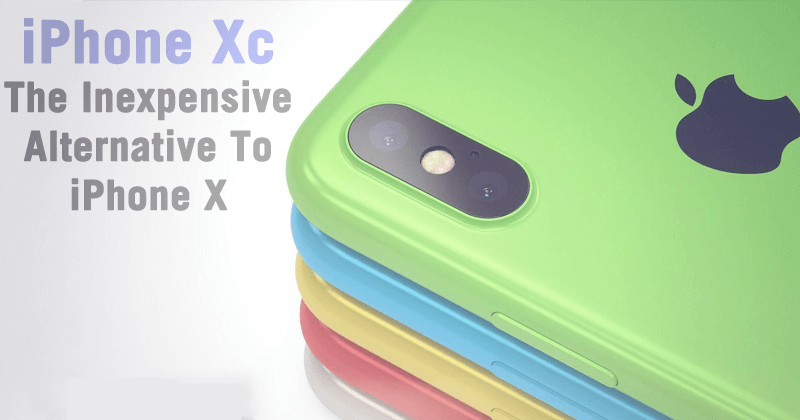 Meet iPhone Xc – The Cheaper Version Of iPhone X: The new smartphone from Apple which is known as iPhone X is already launched and it’s really very expensive. However, have you ever dreamed of a cheaper and more colorful alternative to the expensive iPhone X?

Recently, a designer has imagined what could look like an iPhone X inspired by the iPhone 5C – a low-cost device from Apple which released way back in 2013. Just imagine what a combination of these two iPhone devices might look like? 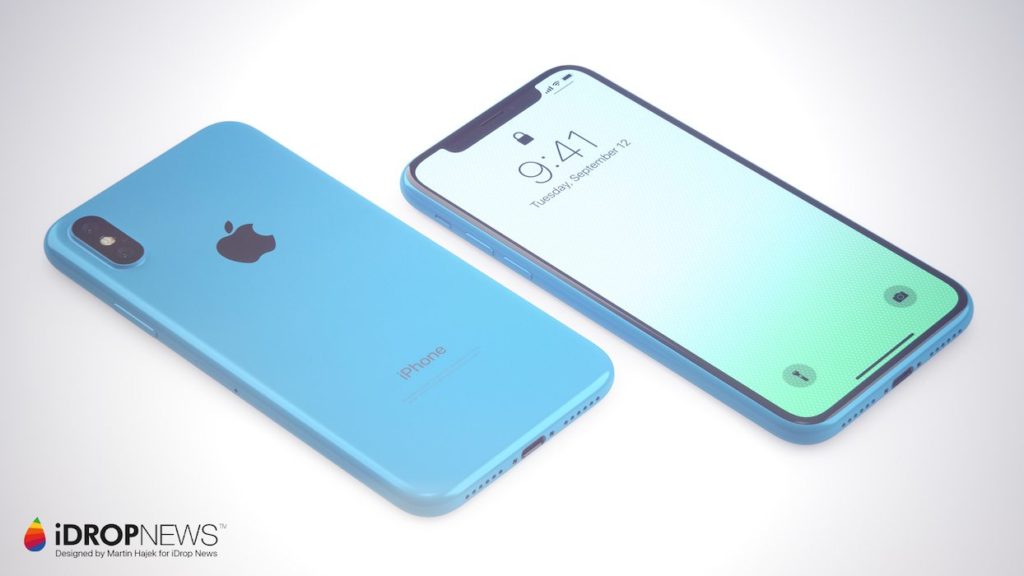 The editors of iDropnews have created a cheaper version of iPhone X which goes by the name iPhone Xc. Well, the concept offers different colors including sky blue, green, red, yellow and white. The front of the concept is occupied by the screen and there’s a notch at the top. 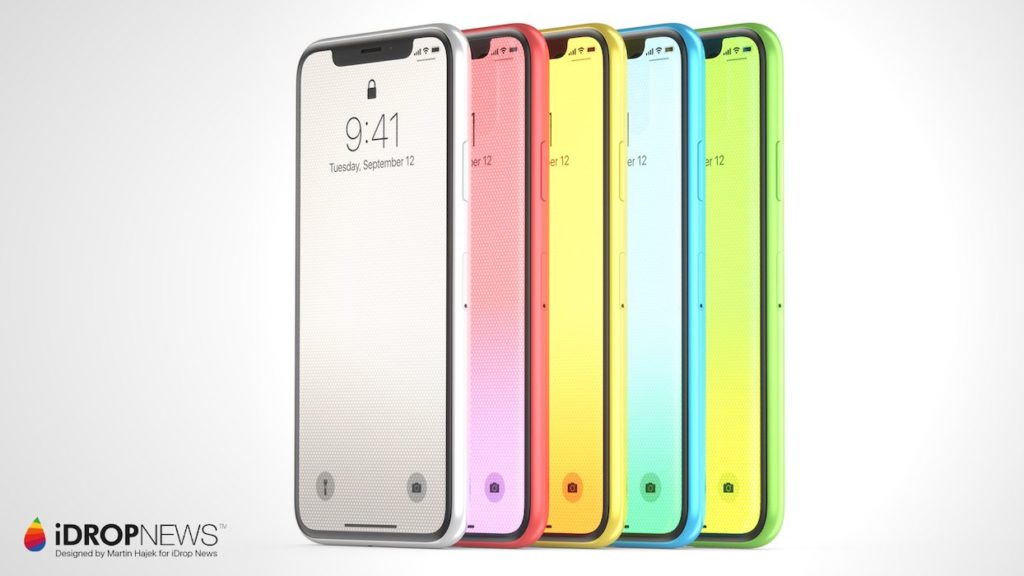 The notch hides the facial recognition and TrueDepth system. The concept also shows the two cameras positioned vertically at the back just like iPhone X and the headphone jack goes missing. Well, the entire concept is to place the iPhone X in the body of iPhone 5c.

As we already mentioned this is the cheaper version of iPhone X. So, the phone uses polycarbonate as the material for the case. That also means that wireless charging is also possible.

Now the question arises, will such a model be produced? Well, it looks like the answer is no since there is no rumor pointing in that direction. Apple is not going to prepare a plastic shell for iPhone 5c.

Did you find iPhone Xc interesting? Discuss with us in the comments below.