Meet Sophia, The Robot Citizen Who Once Said It Would “Destroy Humans”

Meet Sophia, The Robot Citizen Who Once Said It Would “Destroy Humans”: Increasingly companies are investing in artificial intelligence. The novelty of the time is directed to a robot that uses such technology and that ended up being recognized as a citizen.

In a historic event, the Kingdom of Saudi Arabia officially awarded the first citizenship title to a robot. Developed by Hong Kong-based Hanson Robotics, Sophia has an artificial intelligence system capable of learning to express emotions as humans in a face.

The robot thanked the country and the event by saying “Thank you to the kingdom of Saudi Arabia. I am very honored and proud of this unique distinction. It is historic to be the first robot in the world to be recognized with citizenship.”

News about Sophia’s citizenship quickly began to emerge on social networks. Well, let me tell you, the creator of Sophia, David Hanson, once asked her in March 2016, during a live demonstration “Do you want to destroy humans?”. With a stare, Sophia responded “Ok, I will destroy humans”

However, on the recent event, Sophia said that she will help humans “live a better life” by using the power of Artificial Intelligence and that “I will do much best to make the world a better place”

Did you find this interesting? Drop your views in comments below. 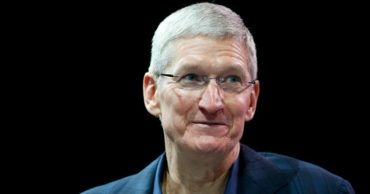