Every day that passes new discoveries, patents and releases are recorded. Although most of them go unnoticed due to the speed with which the market evolves, there is always some detail that catches our attention. Today we come to discuss a recent patent of the tech giant Microsoft which is closely related to one of the most popular parts of the iPhone X.

As many of you already know, the iPhone X has a small slit or you can say ‘notch’ in the upper part of its display both the sensors for the proper functioning of the terminal and everything related to the photographic and auditory section. Due to its bold design, that is the only part of the front that seems to “eat” the screen.

One of the main challenges today is to accommodate that number of sensors on the front of the device without removing ground to the screen. Although at the moment it seems that there is no alternative and we should always have a frame or “notch”, but, the tech giant Microsoft has patented a new design in which this crack would be really reduced if we compare it with the iPhone.

Although at a visual level the patent does not have a representative design or drawing, it does make it really clear that its size would be reduced thanks to the combination of a single sensor, the front camera and the infrared camera. With this, it is possible to implement facial recognition and part of the brightness and proximity sensors without having to occupy so much space in the front of the device.

To do so, the tech giant Microsoft would use a filter system that, applied in the same camera, would make both of the optics of which we speak to you, that of normal photography and infrared, coincide in the same lens with visible light sensors instead of two sensors. This would, therefore, lead to a saving of space that would increase the size of the screen and reduce the gap.

Although for now, we are only talking about a patent that has not been implemented in a final device, it is certainly a really interesting concept. Despite this, there is still the challenge of trying to minimize the entire distribution of sensors to try to give, once and for all, a feeling of the infinite screen when we look at our phone front.

So, what do you think about this new patent of the tech giant Microsoft? Simply share all your thoughts and opinion in the comment section below. 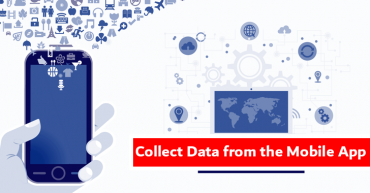 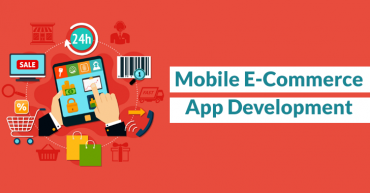