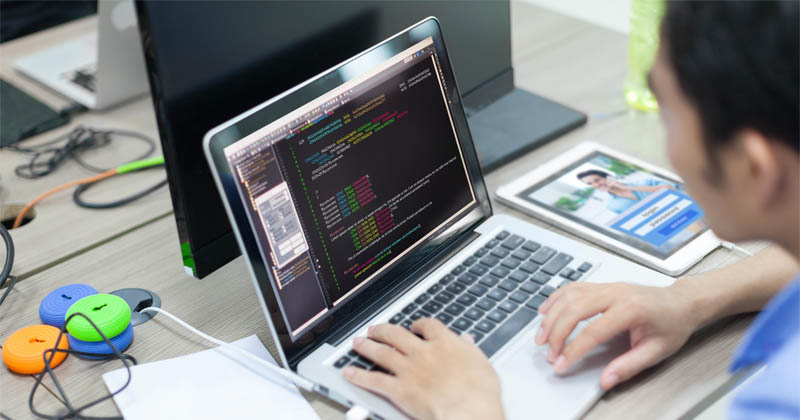 Difference Between A Programmer, Coder, Developer And Software Engineer

Difference Between A Programmer, Coder, Developer And Software Engineer: Let’s know the exact difference between a coder, a programmer, a developer, and a software engineer.

We are sure, you have heard of these job titles before, but what exactly is the difference between them?

Related: What Are Torrents? How Does Torrent Downloading Works?

Some people say that it depends essentially on their education and what they have accomplished. In some cases, it can be correct, but some others claim that sometimes it was the company which decides whether you are a programmer, a developer or another. Let’s take a closer look at this.

A coder is a person in charge of writing code that makes most of our applications run perfectly. Coders are expertise in creating software that can be used not only in applications but also in video games, social networks, and much more.

Coders sometimes can’t-do all the essential phases in the manufacture of software, such as design or test, often engaged only in the phase of writing the code base. In some cases, there are people who may be offended if they are called coders. They are also known as “Junior Programmers”

Related: What Is The Difference Between Intel’s i3, i5 & i7 Processors?

A programmer is a slightly more capable person. They can create computer software in any programming language, such as Java, Python, Lisp, etc. It is said that programmers go ahead coders, can specialize in one area or even write instructions for a wide variety of systems.

Programmers understand the algorithms very well. Programmers may be comparable to developers, but those who implement them are not the same as those who can design or make a class structure within the software. They can deal with many details.

A developer can write and create a complete computer software from scratch while taking care of design and other traits. They are significant for the development of any software application.

They are also experts in at least one programming language. Some people consider them to be true professionals who can take care of all the software in common. Developers can sometimes be more “general” when it comes to developing software, unlike programmers.

A Software Engineer is a person who employs the principles and techniques of computer science or software engineering to everything related to the development of new independent software. From the analysis of the particular needs of the user to design, maintenance and testing, and even the final evaluation of the software.

They are able to create software for any type of system such as operating system software, network distribution, compilers and so on. They often have a college degree.

Now you know the exact difference between Coder, Programmer, Developer and Software Engineer. Hope you like the article, share it as much as possible. 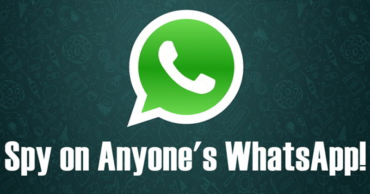 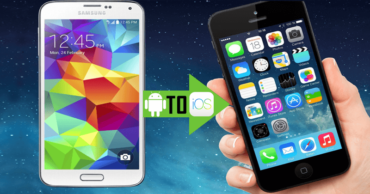