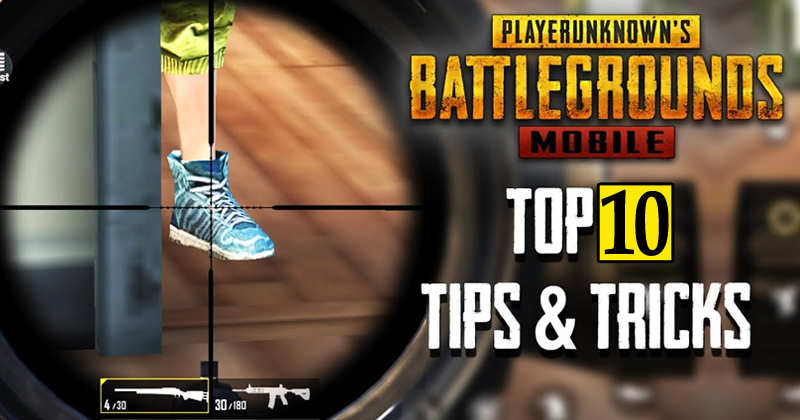 The well-known battle royale game PUBG Mobile arrived on Android in the time where Fortnite seemed to monopolize all the attention. More than a hundred million downloads show that PUBG Mobile is in the top form, the most played Battle Royale game in Android.

However, the latest updates have brought new weapons, vehicles, supplies, and many more features, as Tencent Games simply doing everything that they can do to simply make this game one of the best for mobile, and not only that even they are getting it as well.

So, here, in this guide, you will find all the essential tricks and tips to win more games and become a pro player in PUBG Mobile. And everything you need to know about this popular Battle Royale game.

Also Read: Top 10 Essential Tricks That You Need To Try On Your Android Right Now 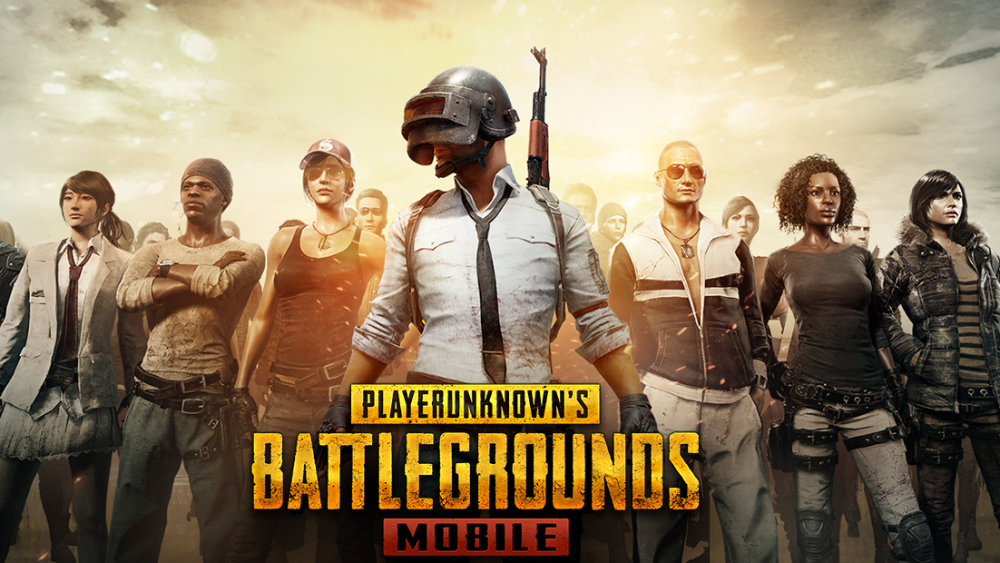 Brendan Greene who is Born in Ballyshannon, Ireland, in 1956 is the face behind PUBG, Playerunknown’s Battlegrounds. He studied fine arts and tried to work as a photographer without much success. With some other economic problem and an unpleasant personal situation, Brendan did not find moments of evasion even in video games as well.

He did not seem to enjoy even games like Call of Duty or Assassin’s Creed, as he stated himself in an interview in Glixel in April 2017. However, his limited knowledge of programming helped him to start a project that would change his life.

A MOD that he started developing for ARMA 2 opened his eyes, as people fighting against each other until only one was alive.

But, later Brendan Greene had invented a new genre in the world of gaming, and he moved to South Korea after receiving a new offer to work at Bluehole, a company known for MMO TERA. This finally allowed him to develop a complete game, so his job was no longer to develop a mode in video games.

Player’s Unknowns Battlegrounds broke records since its release. It took 17 days to accumulate a million sales and crushed H1Z1, the game from which the PUBG itself had been born. The story of a success that we can now enjoy on our mobile phones, through one of the most optimized games ever created on Android. 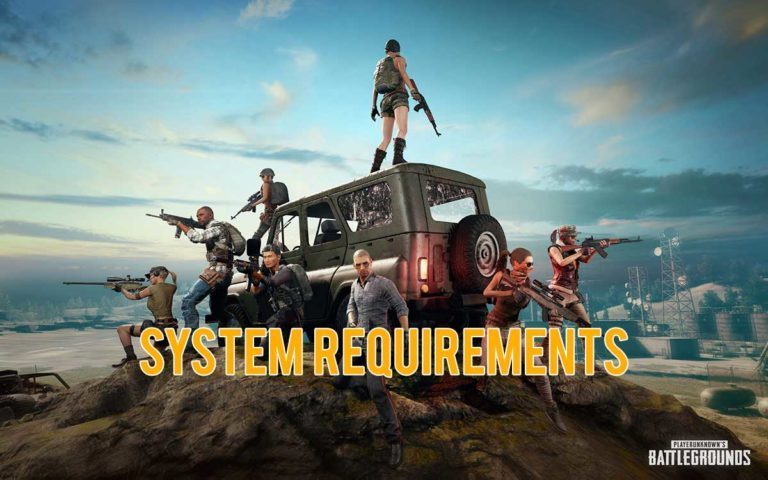 The Tencent Games itself has officially published the minimum requirements to be able to run the game without any problems on the page of the game of Google Play, and here they are:-

As this is the heaviest game that requires less requirements and not only that even it runs on all the phones from almost 6 years ago like the Samsung Galaxy S4. Even, any of the current midrange smartphones could easily run this game decently.

The most basic mode of the game is the training mode, with it we can improve our aim and try new weapons. Then, we have the arcade modes: 15-minute war mode in which you reappear without stopping, the 8-minute fast game, 15-minute sniper weapon mode, and the Mini-Zone mode.

The main mode is the classic, in which we can play on the three maps, Erangel, Miramar and Sanhok individually, duo or squad of four players. You can play as first or third person, and choose if we want to be paired with other players.

Now without wasting much time let’s get started and simply explore the whole list of tips and tricks that we have mentioned below.

Also Read: Not Enough Quota Is Available To Process This Command Error [Fixed]

That’s it, all these are the tips and tricks that you can simply use while playing PUBG Mobile to become a pro player in the game. So, what do you think about this? Simply share all your views and thoughts in the comment section below. And if you liked this post then simply do not forget to share this post with your friends and family. 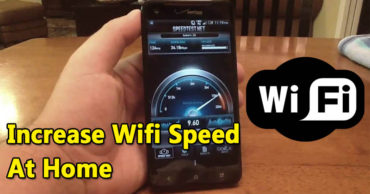 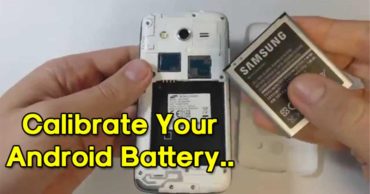