We have gone crazy and it is not a way of speaking, it is a reality that defines some users of WhatsApp, which do not give rise to the freedom of the rest. Discussions for the double blue tick, for the ‘inline’ and that do not respond, and so on. We have gone crazy, and there are developers who take advantage of this. As the developers of Chatwatch application are a good example of this, because with this application they offer us a way to spy on our contacts automatically, and using artificial intelligence technology. What I told you: we have gone crazy.

This application is developed specifically for that, to spy on our contacts WhatsApp, as explained in the description of the application. The intention with which it has been launched in the App Store and the Google Play Store, for iOS and Android smartphones, is that we can control the WhatsApp connection of our users as family or workers. What this application is dedicated to is to control the connection of our contacts in WhatsApp, and thus to know when they went to sleep, for example. Now, with that artificial intelligence technology is also capable of contrast the connection between users to try to ‘guess’ if one contact talks to another. 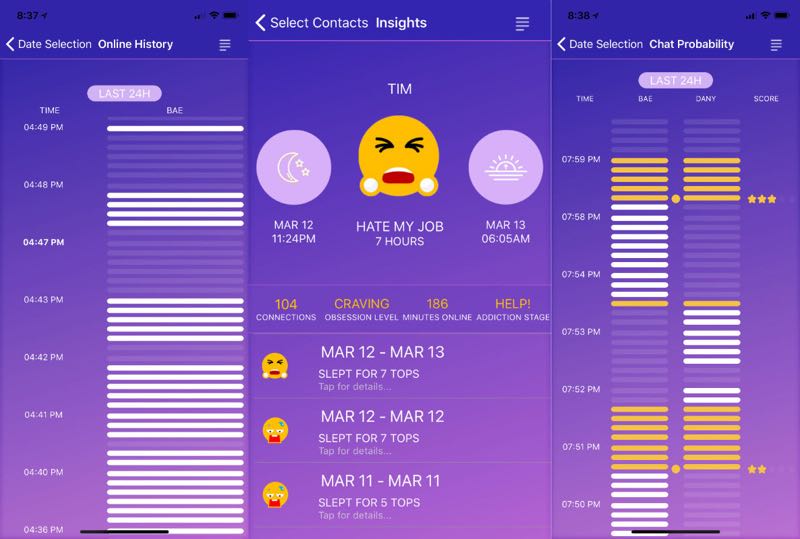 In its most basic function, Chatwatch is dedicated to creating a user history. That is to say, that for each of our contacts we will have a historical information in which it is shown when it has been online throughout the day. But in addition, as we already mentioned, the application goes further and combines this information from all the contacts so that we can know – without any obvious security – who has spoken to each other. But all this, for our fortune, does not work if we configure the WhatsApp application, within the Privacy Settings section, to hide the connection.

This type of application does nothing but feed the madness we mentioned before, to believe that opening the WhatsApp application already means the obligation to respond. And no, of course, it is not reliable what this application tells us about that two users may have been talking to each other. Now, it controls the connection and crosses it between the different contacts. And if they match, it tells you they’ve been talking. 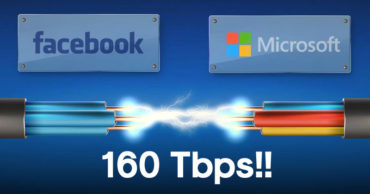