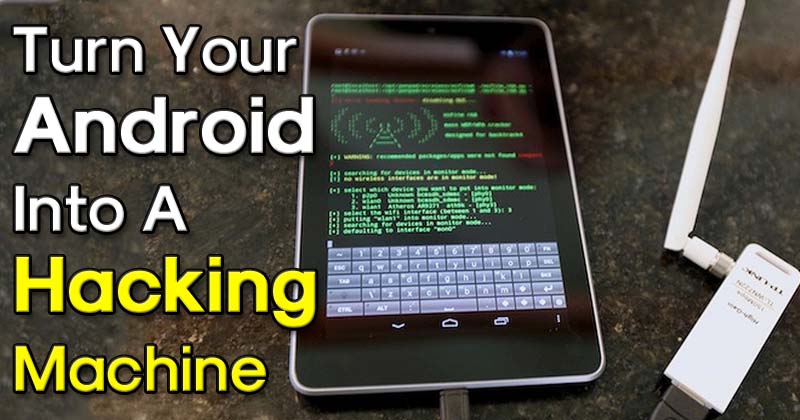 The increased power of Android devices makes them no longer be considered as simple phones since they are capable of performing complex tasks that were previously only possible for computers.

The development of proprietary tools and the adaptation of hacking tools for Android have also contributed greatly to the fact that today an Android smartphone can be considered a hacking tool to take into account in the various security tests of your networks and systems.

8 Simple Tricks To Take Better Photos With Your Phone

We have compiled for you some tricks with which you can turn your Android into a hacking tool. Use them with responsibility, remember that being a hacker is not synonymous with cyber crime, but an expert in security and computer systems.

1. Check how many users are connected to your Wi-Fi

With Android, you can easily verify that devices are connected to your Wi-Fi network thanks to an Android networking tool that allows you to analyze the connections to a specific wireless network. The app is in question is called Fing and is available on Google Play for free.

With this app installed on your Android, you can discover which devices are connected to a network and get all the luxury of details about each of them. Mark and model, MAC and IP addresses, etc. In addition to getting a complete list of TCP ports and the possibility of making WOL (Wake-on-Lan) requests to start the computer remotely.

An essential app to have a more comprehensive control of your Wi-Fi network.

2. Check the strength of your Wi-Fi connection to WPS

The WPS (Wi-Fi Protected Setup) connection standard is an access system to your Wi-Fi network that facilitates this connection by automatically setting the connection parameters on the devices that want to access the network, thus avoiding having to write long passwords or security systems. Simply press a button to connect and surf a wireless network.

This, a priori is the most comfortable for the user, can actually be a weak point in the security of access to your Wi-Fi network.

With the WPS Connect app, you’ll find out if your router’s WPS connection system is strong enough to withstand a test of access to your Wi-Fi network like the one you might suffer from an expert hacker.

Hide wireless networks is a good protection system for Wi-Fi networks. You know, eyes that do not see. However, they are not an infallible security method because installing on your Android an app like inSSIDer, will unveil the presence of your Wi-Fi network making it vulnerable to unauthorized access.

In addition, inSSIDer will reveal all the details about the encryption and security system that are activated on your Wi-Fi network even if it is hidden, so you have better be prepared against any unauthorized access attempts.

4. Eject other users from your Wi-Fi network

The user control on Wi-Fi networks allow you to always know who is using your Wi-Fi networks, identify if there is an intruder, or if any of the legitimate users are hogging all the bandwidth harming the connection speed of other users.

With this app installed on your Android, you can expel any user from your network, without it being able to do anything about it.

To be able to do it with some criterion, the app shows you the real-time network width that a particular user is consuming. If you consider that you are getting abused, then it will be enough to touch a button to expel that abuser from your network, like a bad-tempered nightclub keeper.

You can download the APK of this app from the thread created by its developer in XDA Developers.

5. Find the best channel for your Wi-Fi network

Almost all home routers currently have at least one Wi-Fi enabled network. This saturation of networks causes saturation of the channels in which those frequencies are emitted.

This mass-frequency can cause problems in the stability and coverage of your Wi-Fi network, so configuring your router to broadcast on the appropriate channel will substantially improve the quality and speed of your Wi-Fi.

Wi-Fi Analyzer helps you to analyze the Wi-Fi networks in your environment and shows them in the different channels they broadcast, allowing you to decide which is the least saturated and therefore the most suitable for use in network transmission Wi-Fi from your router.

Most hackers find themselves as fish in the water in Linux environments, so the most logical thing is to install on your Android tools that emulate the most reliable way possible in that environment.

Fortunately, Android is based on Linux, so you only need to install the Terminal Emulator app available on Google Play, to be able to write Linux commands in a terminal from your Android.

7. Turn your Android into a web server

Having an active web server on hand to test or develop web tools is not always available to anyone. Why not convert an old smartphone that you no longer use as a portable web server through which you can perform those tests.

To do this, you just have to install the KSWEB app available for free on Google Play to have all the PHP tools, MySQL databases, and Msmtp mail tools to create a web server on your Android.

Then, from another device or computer, you only have to open a browser and access the IP of the web server of your Android that gives you KSWEB to configure it and start using it.

8. Turn your Android into a mobile Penetration testing machine

The penetration testing is a very common practice in the security environment since with them it is tested the strength of systems protecting networks against cyber attacks.

This, which at first sight may seem a bit complicated, you can actually do it from your smartphone, but for this, you will need the help of a specialized app like zANTI.

With this app installed on your Android, you can execute MITM (Man In The Middle) attacks, DDoS attacks, port attacks, back door and endless tests to guarantee the solidity of your networks. Then the app will show you a detailed report with the test results and the vulnerabilities of your networks.

You can download the zANTI APK from the thread created by its developer in XDA Developers.

9. Turn your Android into an IP video surveillance camera

If you have a forgotten smartphone in the bottom of a drawer, you can give it a new use by using it as a video surveillance IP camera to keep an eye on your house while you are away.

There are a number of apps that can perform this transformation, but one of the simplest and most effective is the IP Webcam app.

With this app, you only have to start the app and place your smartphone in a discreet and with a good perspective of the room you want to watch. Thanks to the options that allow turning off the LEDs and the display of the phone, so that it will go unnoticed.

The app includes motion detection that only records video or sound when it senses that something is moving in its visual angle. In addition, as its name indicates, it allows the remote connection to connect at any time with your Android and see live what is happening at home.

10. Find the IP address of your Android

Knowing the IP address of your network or your devices will be very useful when accessing your router from the Internet, to configure your networks or simply to identify each device in a network.

Just open your browser and enter the URL of Google and then in the Google’s search bar simply type “My IP“. As a result, the public IP of the device from which you are connected to the Internet will be displayed.

So, to know the public IP address of a device you do not need to install any tools or applications. 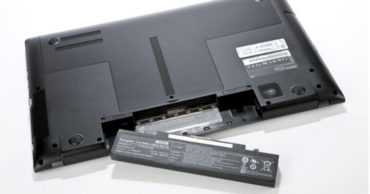 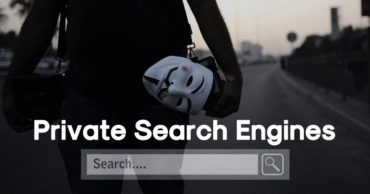