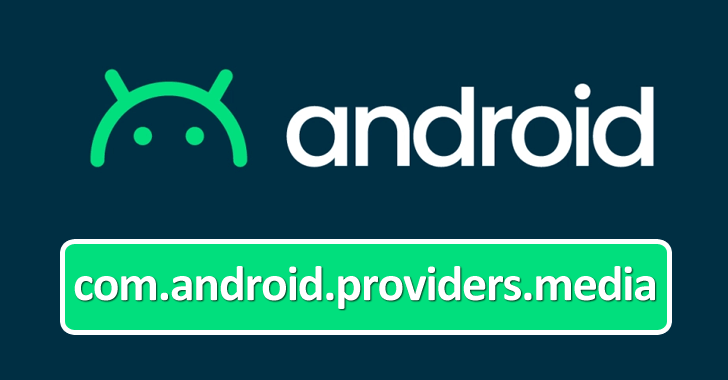 We all know that Android came into existence in October 2003, but Android’s history started when the original company was taken by Google. After that, Google and Android in a joint conference felt that the company could make money by offering other services that use OS, which include other apps.

There is no doubt that Android has millions of users in the whole world. Android is free and open-source software, it has a source code that is known as Android Open Source Project (AOSP).

However, the AOSP is primarily licensed under the Apache License, apart from this most of the devices of Android were shipped along with the extra added proprietary software that was pre-installed.

Android is a very strong operating system and it provides supports with a huge number of applications on Smartphones. All these applications are very comfortable to use and are quite advanced for users.

Android provides Google Mobile Services, which also includes all the famous and well know apps of Google, such as Google Chrome, Google Play which is the digital distribution platform.

Google has developed different variants of Android, by using the source code. However, the variants developed on a range of other electronics like digital cameras, PCs, game consoles, and many portable media players.

Every device built with a specialized user interface, that makes the device user-friendly. Thus today we have taken this blog as an opportunity to study and describe more about com android providers media or com.Android.providers.media

We have studied all the details reading the com android providers media, so without wasting any further time let’s get deep into the topic.

What is com android providers media or com.Android.providers.media? 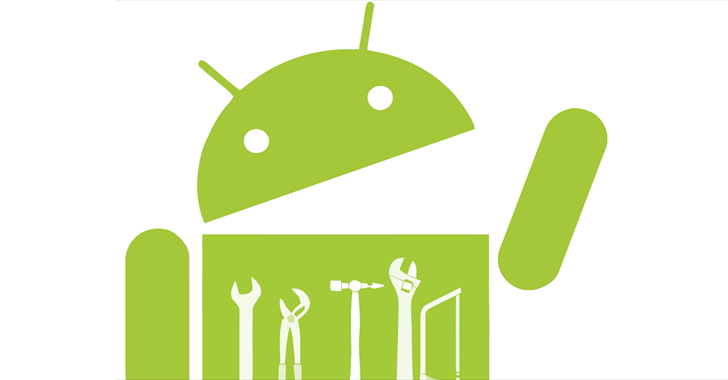 It is an implementation of a media store, and it scans and stores all the media file info for quick access, to provide secure URIs that point to the files for access with the help of other apps.

Media storage is a service that’s is used while working with several media in a particular device such as images, audios, videos, and many more.

However, Media Storage has a broadcast recipient of MediaScannerReceiver, it generally listens for android.intent.action.BOOT_COMPLETED, so that the media scanner will directly get launch on boot. 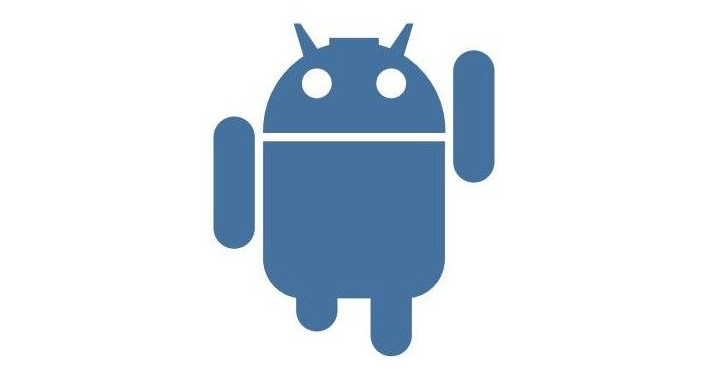 You might be thinking that whats the main purpose of using com android providers media, as we said above that it helps the users to get very quick access.

Apart from this com android providers media generally minimize the time and effort that are required to travel. Moreover, Individual apps don’t know that if a file has been updated or not, and it will not retrieve the updated information until and unless the user will not check it.

However, the Media scanner implements a way to scan once and allows all apps that use MediaStore to know the details regarding the latest update, they perform this task just by sending a broadcast indicating the scan. 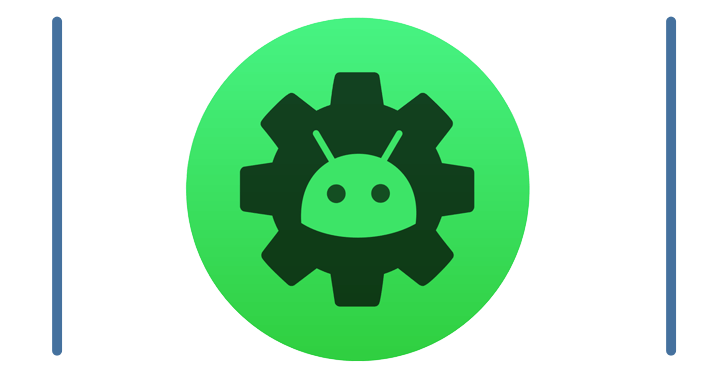 Well if we talk about the function of com android providers media, then it generally scans and stores media file info so that users can get quick access.

It generally, used as a Media storage so that individual media apps would not require scanning folders manually for an up-to-date library.

However, we know that Android is a Linux-based operating system, and it has got millions of apps that help users to manage their day-to-day life in different ways.

As we said above that Android is quite comfortable to use, thus most of the apps of Android are available at a low cost in the market and that’s what makes Android so famous among people.

Apart from the com android providers media Android has many other features that enhance the working of Android and make it user-friendly among all the users of Android. We have listed some top features of Android, that makes it more powerful and users friendly:-

Android is still increasing its features rapidly to make it the world’s best operating system. Now users can enjoy all Google services with one operating system, that is the “Android”.

Apart from all these Android also provide strong security to its application, and it also has some limitations of security. But today in this blog we have discussed all Android and it’s one of the best features that is com android Providers media or com.Android.providers.media 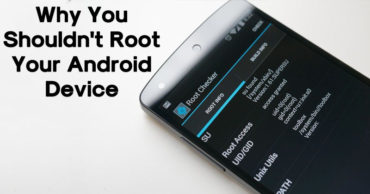 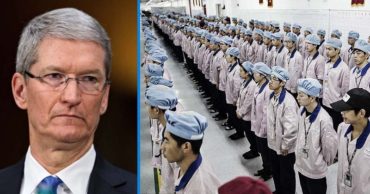 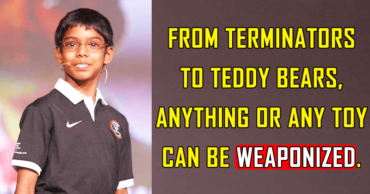