When it seemed that 50 TB was a limit, now we have a new record with respect to the SSD with the largest capacity in the world: dubbed as Nimbus Data ExaDRIVE DC100, this unit has a storage capacity of 100 TB, registering an unprecedented new brand Until now. It is the highest capacity SSD that has ever been on the market.

Just a few weeks after the South Korean giant Samsung announced that it is working on a gigantic hard disk SSD of 30 TB of storage, and time after a 50TB SSD was presented, now these figures have remained small. The company Nimbus Data has just announced that it is developing the SSD disk with the largest capacity in the world. 100 TB, neither more nor less.

As this manufacturer says, for some time now the SSD has become a very strong rival to compete directly with the hard drives we know and use on a regular basis. In the case of this SSD of 100 TB, the company has revealed that the project is quite advanced, so much so that the first samples are beginning to reach some customers who work for data centres to be tested, and will soon be available for sale. to be acquired by users (it is shuffled as the date this summer of 2018).

For the details we know, the SSD memory with the highest capacity in the world has NAND 3D MLC memories manufactured by SK Hynix and 3.5-inches size. If you’re wondering what we can store in the largest SDD in the world, we’ll tell you that this ability would yield up to 20,000 HD movies and 20 million songs.

But the key is in the speed of transfer since this unit offers sequential read and write speeds of 500 MB/s when using the SATA interface of 6 Gbps and 100,000 IOPS, as they advance from the company.

The ExaDRIVE DC100 has an unlimited five-year warranty, reduces hardware update cycles and eliminates costs for renewal of support. This model belongs to the EXaDRIVE DC range and is available in two versions: one with a capacity of 100 TB and another of 50 TB. Regarding the price of the largest SSD card in the world, it is possible that it is around 30,000 dollars, of course, we should not expect this to be so cheap, but as compared to other companies SSDs this one is quite cheap. 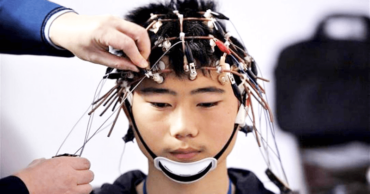 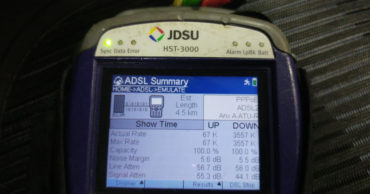