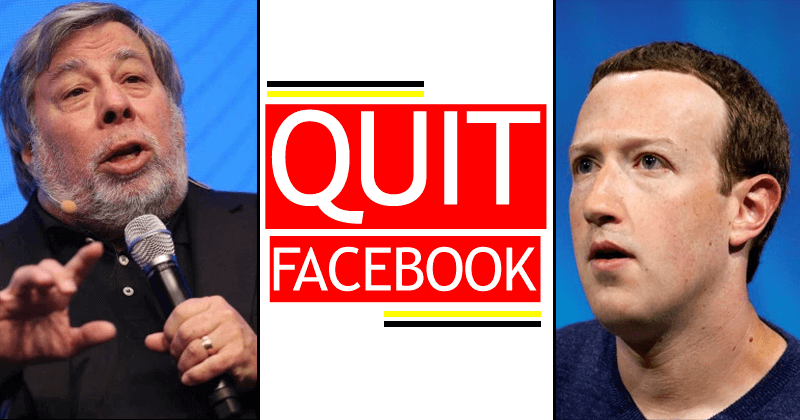 Steve Wozniak asks users to quit Facebook!!! It may seem quite strange and odd, but, this statement is true. Although Facebook CEO Mark Zuckerberg has maintained the privacy of his company, but, the tech giant Apple’s co-founder Steve Wozniak is not convinced that the social network giant Facebook really maintains the confidentiality of its users’ personal interactions and data.

As, recently, during an interview with the well-known online portal, TMZ, the tech giant Apple’s co-founder Steve Wozniak clearly alerted the users about the privacy issue present in Facebook and not only that even he also stated that “users should find a way out of Facebook.”

The co-founder Steve Wozniak explained that the users of the social network giant Facebook can “like” a publication, believing that only their friends will see it, but the real fact is that, this information can reach advertisers.

Here’s what the co-founder of Apple, Steve Wozniak has stated: “the problem is that my ‘likes’ do not just come to you, they go to the advertisers”.

The co-founder Steve Wozniak suggested that Facebook and other social networks should give users the option to pay a fee to protect their privacy. Here’s what he said “Why do not you give me a choice? Allow me to pay a certain amount to keep my data more secure and private instead of handing it over to the advertisers”.

Moreover, Steve Wozniak was asked if he considered the devices spying on users, a concern that was raised at the time by the Instagram boss, Adam Mosseri. “It worries me because you’re having conversations that you think are private, but, you’re saying words that you hope will not be heard,” Wozniak told TMZ.

However, later he also added, “the fact is that there is no way to stop it”. Basically, the co-founder of the tech giant Apple, Steve Wozniak’s comments come after when Facebook has been involved in a series of controversies related to privacy.

Also Read: How To Combine Facebook Cover With Profile Picture

But, as we all know very well that, among all these, the biggest scandals that came to light in 2018 was undoubtedly the Cambridge Analytica, a data analysis firm which is linked to President Trump’s campaign, had unknowingly collected information from the 50 million profiles of Facebook users.

So, what do you think about this statement of Steve Wozniak? Simply share all your views and thoughts in the comment section below. And if you liked this post then simply do not forget to share this post with your friends and family. 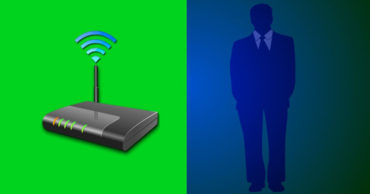 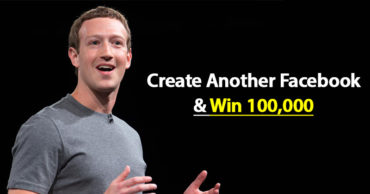 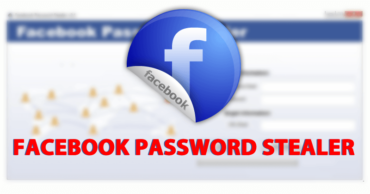