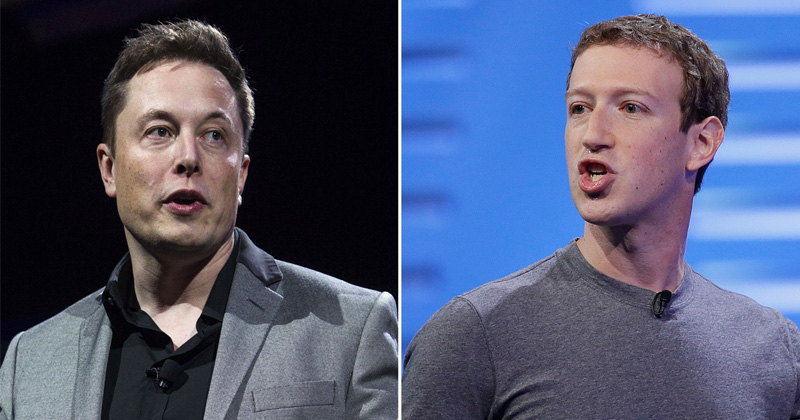 After mocking Facebook on Twitter, the owner of Tesla and SpaceX has erased the profiles of their companies from Mark Zuckerberg’s social network, of course, the social network giant Facebook.

Elon Musk is a subtle man. After joking on Twitter simply by asking ‘what is Facebook?’ As if he did not know what it is, he has decided to delete his personal account and along with his personal account, he also erased all his companies’ profiles after a user reproached him that Space X and Tesla had pages in the social network.

At the time of writing this news, none of the pages of the three pages is accessible on Facebook. Between Space X and Tesla, they added more than 5 million followers, a very high figure on Facebook.

The Instagram accounts of the three companies, at the moment, continue to function normally, but it is also a social network which owned by Facebook and it does not seem that Musk is going to eliminate them, judging by a more recent tweet. This movement by Musk is undoubtedly a reaction to the great controversy that has surrounded Facebook during the past week. The New York Times discovered that a company called Cambridge Analytica had obtained information from more than 50 million profiles and had sold the lot to a company that participated in Donald Trump’s election campaign.

The first answers were from the stock market, where he lost a stock market value of more than 53,000 million dollars (more than the value of all Musk companies together), and the Facebook users themselves, who promoted the hashtag on Twitter #deletefacebook at the same time that they left the platform.

After several days, Mark Zuckerberg would go out to apologize and explain. It is not the first time that Musk collides with Facebook in public, or rather, with its founder and CEO, Mark Zuckerberg.

The two great figures in the world of technology have very different visions of the uses that can be made of artificial intelligence. Musk is very cautious and fears that it will fall into the wrong hands, but Zuckerberg considers it a good thing and to develop everything possible.

Som what do you think about this? Simply share all your thoughts and opinions in the comment section below. 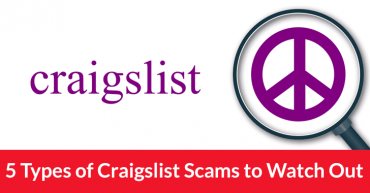