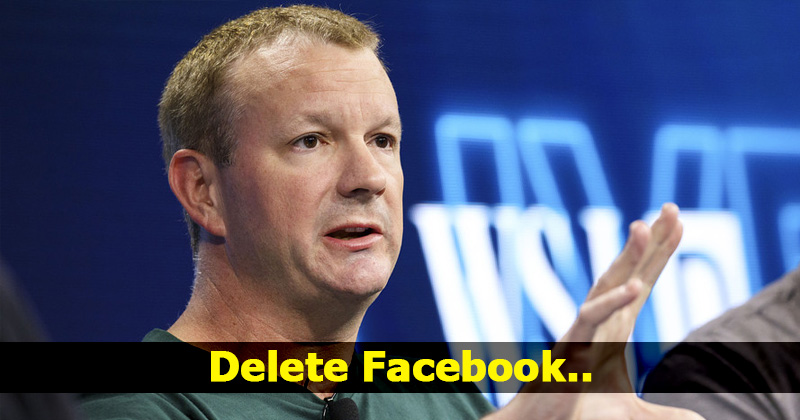 Here’s Why WhatsApp Co-Founder Is Asking Everyone To Delete Their Facebook Account: Scandals involving illegally obtaining and using the user data from 50 million Facebook users in Donald Trump’s campaign for the US presidency in 2016 is still yielding. The controversy surrounding Facebook and the misuse and access to data of 50 million users by the political consultancy firm Cambridge Analytica continues to generate breakthroughs.

WARNING! Don’t Use This Free VPN That Facebook Is Promoting

Due to all these happenings, #DeleteFacebook campaign gained a significant boost on Twitter. This is because of the fact that Facebook users are feeling violated about Facebook’s policies that handle user data and how that data is shared with third-party developers.

Facebook is facing a continuous backlash from users and government agencies after reports emerged that a political data analysis firm Cambridge Analytica access 50 million Facebook users’ data without their permission.

Now it looks like, WhatsApp co-founder Brian Acton told everyone to delete their social networking account from their digital life. It’s worth to note that Brian Acton sold his company for $19 billion to Facebook in the year 2014.

It is time. #deletefacebook

Recently, Brian Acton announced his $50 million investment in Signal and joined Signal Foundation as well. According to TechCrunch, After asking people to delete Facebook via Twitter, Brian Acton made the same call on Facebook as well.

What are your views on the ongoing Facebook-cambridge Analytica scandal? Discuss with us in the comments. 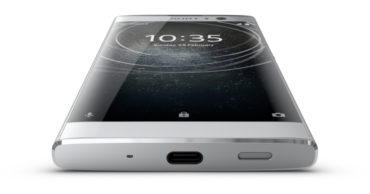