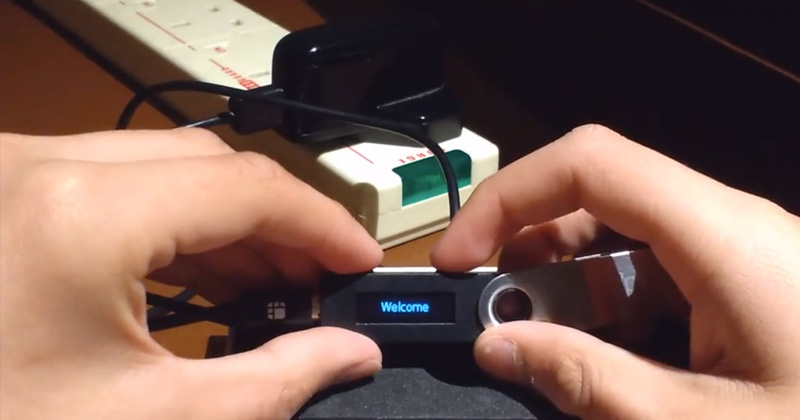 15-Year-Old Boy Hacks ‘Unhackable’ Crypto Trading Device: Recently, a 15-year-old from the UK, Saleem Rashid, hacked the market-leading Ledger Nano-S and says that many can do the same because these wallets are now sold through third-party sellers via the likes of Amazon and eBay.

The wallet, a cross between a thumb drive and a bank internet security device, can be plugged into a computer through which owner can trade cryptos. Rashid said that the hack was “trivial to perform” and he put a nifty 45-second video of his hack on YouTube.

Saleem Rashid describes himself as a Bitcoin enthusiast on Twitter who is fascinated by cryptocurrency and trustless system. He also said that he is also a security researcher and “an adversarial thinker”

What do you think about this? Discuss with us in comments. 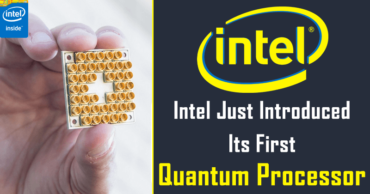