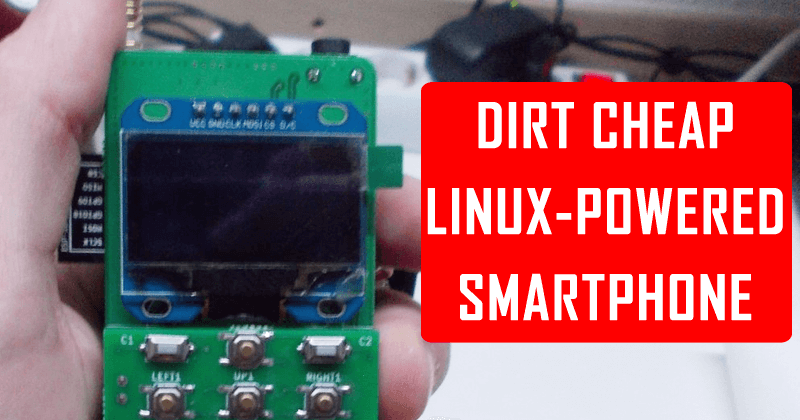 If you are not convinced by the mobiles that are available on the market today and you are looking for something more basic and more “crude”, attentive: a group of developers has created a project that allows you to build a mobile phone from a Raspberry Pi Zero, the so-called ZeroPhone.

Meet The New YouTube Powered By BitTorrent With No Censorship

The small plate is the mainstay of a device whose design and components follow the Open Source philosophy, and in addition to being very cheap ($50 in components you can get on eBay) allows you to have more guarantees if you want to protect your privacy, and Offers support for application-specific development for it.

A mobile different from everything we’ve seen 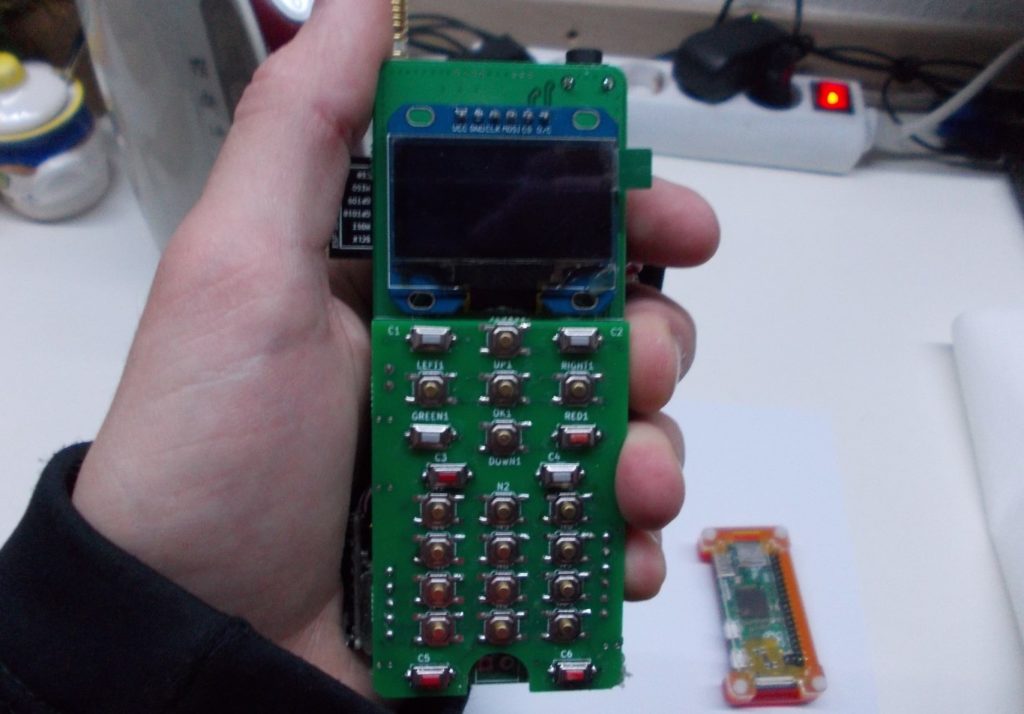 That made them decide to launch an idea: to create an Open Source mobile. From there was born ZeroPhone, which is based on a Raspberry Pi Zero to which are added a 2G modem (which can be replaced by a 3G as well), a WiFi chip, HDMI and audio output, a USB Host port, a numeric keypad and a small 1.3-inch screen.

Some will wonder if it was not more interesting in the times that are adding other elements as larger screens and also tactile, but as explained by those responsible for the project, there are certain hardware and time limitations. Still, the versatility of the Raspberry Pi opens the doors to projects derived in which that option (and others) are available.

That phone is not exactly a prodigy of the design, especially since all the components are in sight since (at least for now) there is no housing that covers that circuitry. The result is a raw device in which PCBs (printed circuit boards) dominate everything.

The device can make calls and receive messages, but also has the ability to run small applications written in Python (maybe other languages to be added in the future) and can be displayed on the OLED monochrome display with a resolution of 128×64 pixels.

5 Best Launchers That Will Transform Your Android Smartphone

In Reddit, the project has a specific subreddit in which different sections of the project are discussed, and it is expected that in one month a campaign of collective financing will be launched to be able to buy these mobiles already constructed and prepared to be used by those who want to invest in this striking idea. 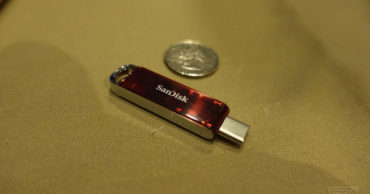 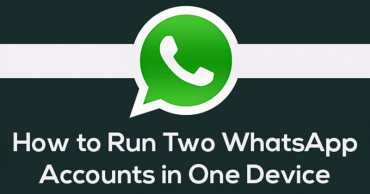