Recently, we came across a conceptual video of Samsung Galaxy Z and the video shows a smartphone without any bezels. If we talk about Samsung’s Z series of smartphones, the company already has Samsung Z, which debuted a few years ago.

Recent rumors throw lights on that Samsung is looking to extend the Z lineup by launching the all-new Samsung Galaxy Z. However, Samsung’s Z series of smartphone runs on Tizen operating system but the rumors claim that the new Galaxy Z will run on Android.

The conceptual video of Samsung Galaxy Z shows that the front panel of the device is entirely covered with screen. There’s no space for frames or fingerprint sensor. If we talk about the current latest device of Samsung that is Galaxy S8 and Note 8, they have very fewer bezels.

The concept video also shows some specifications of Galaxy Z which is really hard to believe. The video shows that the phone will feature Snapdragon 845 Processor along with 6GB of RAM. The phone will run on Android Oreo and will have 128GB of internal storage.

Apart from all of these, the conceptual video also shows that the phone will feature fast charging system and will carry a 3700 mAh battery. As we already said, the specifications, as well as the design, is hard to believe, there is no official confirmation made by the company yet.

What do you think about this conceptual video of Samsung Galaxy Z? Share your opinion with us. 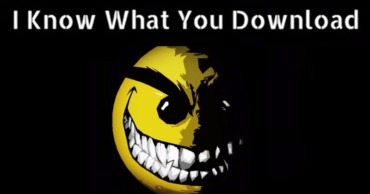 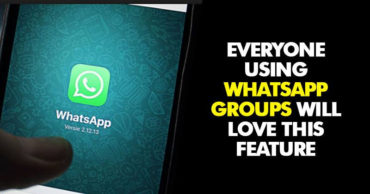 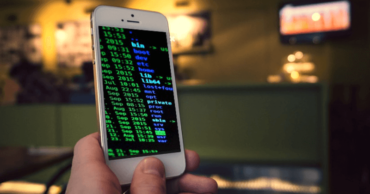