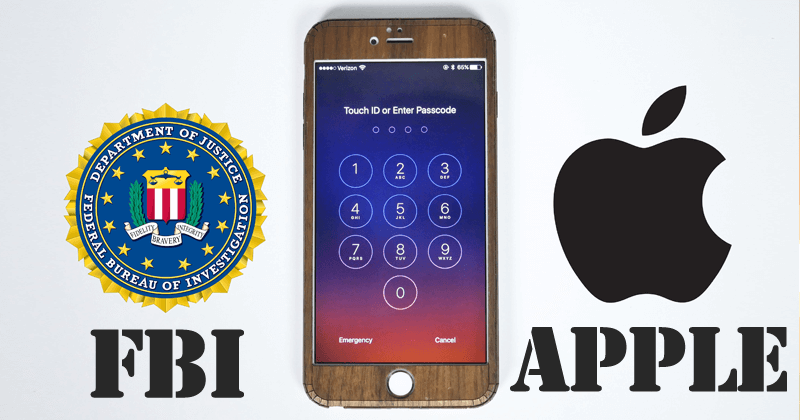 The tech giant Apple reported that it will help the FBI with investigations into the Texas Church massacre and the phone of the attacker, Devin Patrick Kelley, who murdered more than 20 people in the temple on Sunday.

In a statement, the company said it was shocked by the massacre and said it would “agilely” respond to any request from the investigation agency, which on Tuesday reported that it was trying to access the attacker’s phone.

“Our team immediately contacted the FBI after hearing from our press conference on Tuesday that the investigators were trying to access a mobile phone, we offered help and said we would expedite our response to any legal process they send us,” Apple said in its statement, according to CNN.

“We work with the police every day, we provide training to thousands of agents to understand our devices and how they can request information quickly from Apple,” the tech giant Apple added.

The request of information of the FBI can raise of new account the controversy on the digital privacy of the users of the smartphone manufactured by the company directed by Tim Cook.

In March 2016, the FBI discovered a way to hack the iPhone of Syed Farook, the man who in 2015 killed 14 people in San Bernardino, California, and for whom the tech giant Apple faced a legal fight with the agency over the unlocking of its mobile phone as part of the investigations into the massacre.

The company said that, if it complies with the demand of the intelligence agency, it would make everyone less secure and encourage the establishment of a “police state.”

Craig Federighi, vice president of software engineering for the Cupertino-based company, said in a letter to the Washington Post on March 8, 2016, that he found it disappointing that “government agencies are pushing us to return to less secure technologies and times.”

So far it has not been reported if the company will help the FBI with the unlocking of Kelley’s phone or if the agency will try to get it through legal channels. 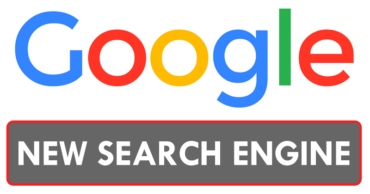 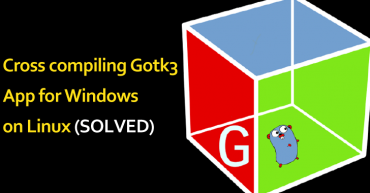