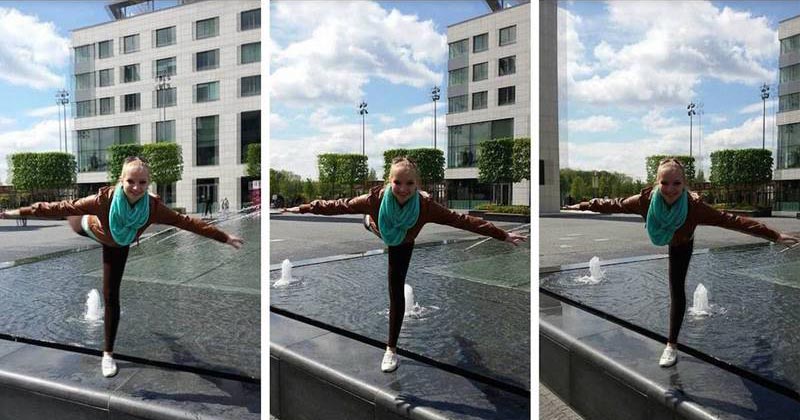 Related: How To Tell If Your Android Has Been Hacked

However, have you ever wondered about clicking 3D or Moving photos using your Android Phone? You can actually capture 3D Photos on Android using an Awesome android camera app that is called Phogy 3D camera.

Phogy 3D is just a camera app which adds 3D effects to your phones. The app asks users to move their phone in order to capture a moving 3D image. You can share those 3D photos on social media sites like Facebook, Twitter or Instagram.

Related: How To Get iPhone X Latest Augmented Reality Feature On Any Android 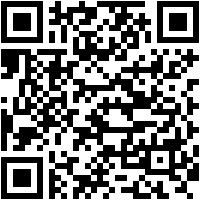 2) When you will launch the app for the first time, it will show you the tutorial on how to take 3D moving photos using Phogy 3D camera. Just go through the tutorial. 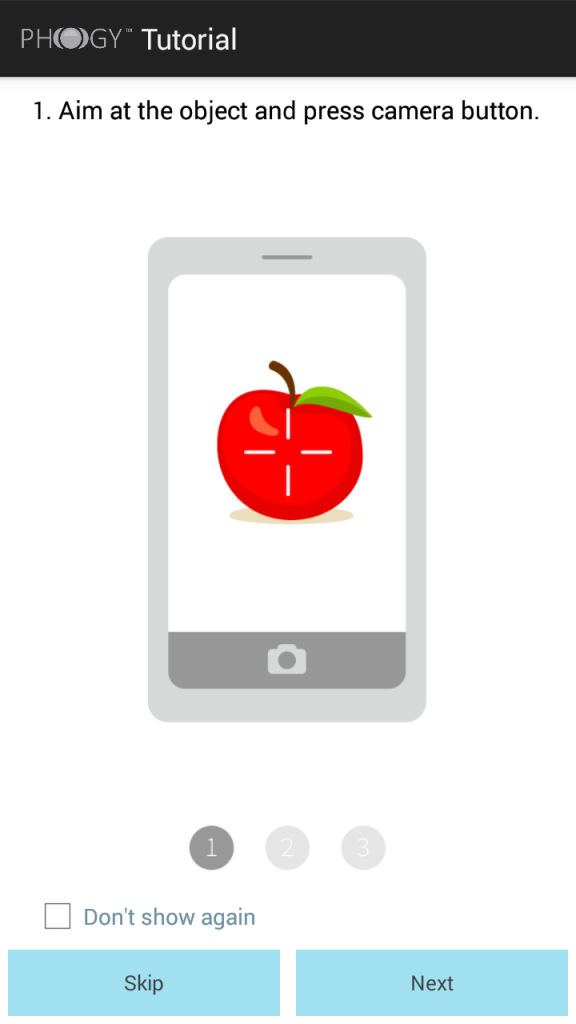 3) Users just need to press the camera button and then focus on the subject. Then Move the device to the right side with the focus set on the subject. This app will now merge the image frames of different views and you will get the 3D image. So, this is how you can capture 3D moving photos using your Android smartphone. Hope you like the post, share it as much as possible. 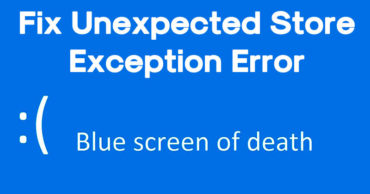 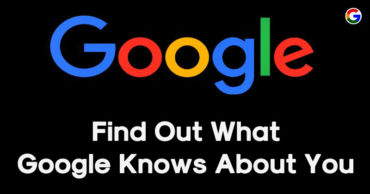 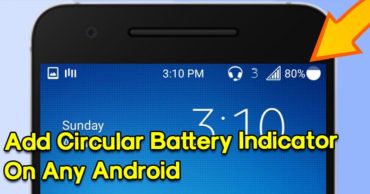