Erik Finman’s adventure began at age of 12 with a challenge to his parents: if he was a millionaire when he turned 18, he would not be forced to enroll in college and the play came out better than he expected.

Born in a small town in the state of Idaho, USA, Finman says he did not have an easy childhood and complains about his poor relationship with his teachers at school. That is why at age of 15 he begged his parents to let him drop out of school.

“My teachers were all negative. One of them told me to drop out of school and work at McDonald’s because that was all I could do for the rest of my life. I guess I did the part of leaving my studies,” said the young man.

To achieve his goal of being a millionaire – and avoiding college – Finman took advantage of the thousand dollars his grandmother had given him for his birthday and invested them in the Bitcoin virtual currency.

Finman sold its first bitcoin at the end of 2013, according to CNBC. Over time, the young man acquired more than 403 bitcoins, an amount that today amounts to 1.09 million dollars.

With part of that money, he founded a startup called Botangle, which allowed frustrated students like him to find teachers on the web. In addition, he moved to Silicon Valley and traveled the world.

That tuxedo life. About to go to the most sought after ball tickets in the world. Trump's main freedom ball. #Inauguration pic.twitter.com/NWBbG8IDrd

Years later, Finman found a stakeholder in his company, which already had 20 workers and 100 active users participating in the project.

This man told him that he offered him $ 100,000 or 300 bitcoins. Finman did not hesitate and opted for the 300 bitcoins because he considered it to be “the next big thing”.

How To Hack A Game On Your Android Device

“My parents asked me, Why did not you opt for more cash?” Finman explained, “As I thought of it more as an investment.” Nowadays Finman keeps his investments in bitcoins and is sure of two things: he would not go back to school or enroll in college. “It does not work for anyone. I would recommend the Internet, which is all free. You can learn a million times more from YouTube or Wikipedia.”

So, what you people are thinking? Confused? Or Inspired? We would love to know your thoughts and opinions, so, to do so simply share your views and thoughts in the comment section below. 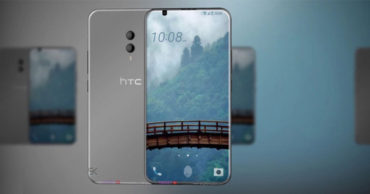 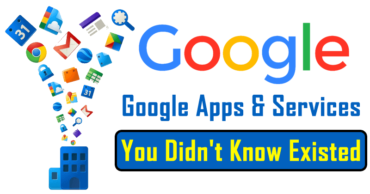