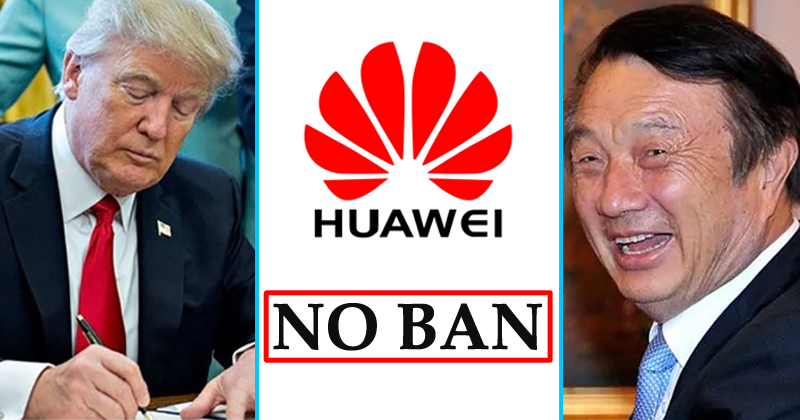 During the last few weeks, there has been much talk about the relations between the Government United States and the well-known Chinese company Huawei, specifically the conflict that has unleashed a total breakdown of relations between both entities, which directly affected the technology company Huawei and others present in the US as well.

In fact, the president of the US, Donald Trump himself signed an order prohibiting all the US telecommunications companies from using devices from the firm, as it could pose a risk to national security, as well as prohibiting all the US companies like Intel, Google, Qualcomm and more from supplying components to the Chinese company, Huawei. those involved, or Google.

Well, now according to the latest reports, it seems that the tense situation that we have talked about is taking a full ‘U-Turn’. As now the president of the United States, Donald Trump, has just confirmed that it will restore all the commercial relations with the Chinese brand, Huawei, after which all the American companies will be able to re-supply materials for the devices manufactured by the Chinese firm.

This restart of negotiations is something that has been announced during the G20 summit in Osaka. In this way, the American president announces that he will restore commercial relations with Huawei and thus reverse the decision forbidding regional companies to carry out commercial relations on the suspicion that this could pose a threat to national security.

Hence, the good news for the Chinese smartphone manufacturer, Huawei itself is that, as the president of the United States, Donald Trump himself has now stated, the United States will continue to send and sell Huawei a large number of products to implement in the products they manufacture.

Also Read: This New App Lets You Spy On Your Friends’ WhatsApp

In this way it could be affirmed that both countries, China and the United States, have just signed the peace pipeline and there will no longer be an increase in tariffs on exports, something to which we must add the fact that Huawei will see how its ban is lifted, as we have just notified the news that is likely to benefit both parties at this time. 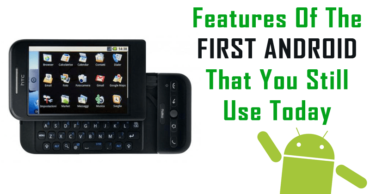 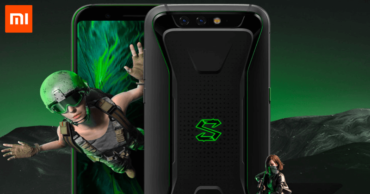 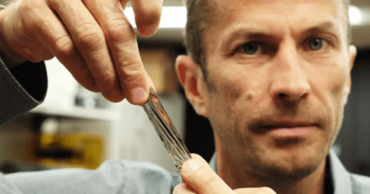