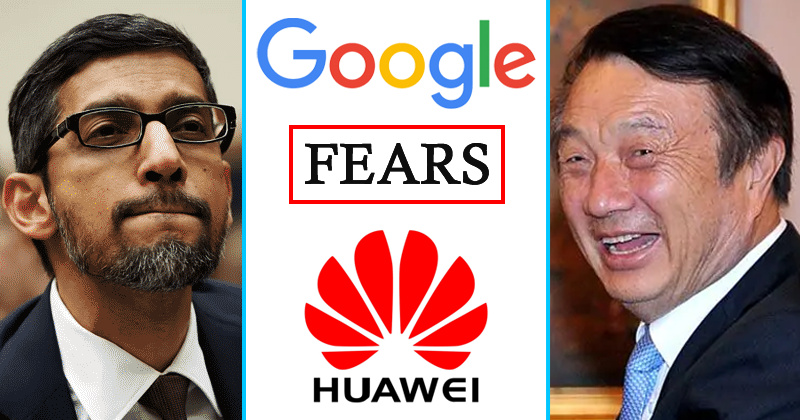 After the latest problems arising from the ban of the well-known Chinese smartphone manufacturer Huawei by the Government of Donald Trump, now the tech giant Google is raising its voice and warns the US government that the Huawei ban will endanger the national security of the United States.

Since it is forcing the well-known Chinese smartphone maker, Huawei to develop an insecure operating system that could be the target of attacks, both by enemy governments and groups of hackers as well.

According to the well-known media portal, Financial Times, the tech giant Google is trying to convince the US government about the risks they will face by banning their collaboration with the well-known Chinese smartphone maker Huawei.

Also Read: How To Fix The Recovery Is Not Seandroid Enforcing Error

Google Is Fearing About The New OS Threat Of Huawei

As we know, right now Huawei has a temporary license to continue working with American companies in a relatively normal way, since the ban will take effect on August 19. This has given time for both Huawei and the other companies and services that depend on it in the United States to prepare for this ban.

Moreover, the well-known media platform, Bloomberg also points out that Huawei is not negotiating with the US government because right now the tech giant Google is trying to influence this decision within the Trump administration.

Hence, the well-known Chinese brand, Huawei would be waiting for the evolution of these talks to prepare a possible negotiation with the United States.

According to the information, the tech giant Google would now be the key piece in the United States to present the risks of the ban to Huawei. Although there are no details of the arguments of Google, while Financial Times says that everything is related to the new Huawei operating system.

While an anonymous source, supposedly close to the conversations between Google and the United States Government has clearly stated that “Google has been arguing that by preventing it from doing business with Huawei, the United States runs the risk of creating two types of Android operating systems: the original version and a hybrid, and the hybrid is likely to have more errors than the Google’s. So it could put Huawei phones at higher risk of being hacked, especially by China.”

As we know, after the announcement of the ban on Huawei, the Chinese company said they were prepared and were already developing an alternative operating system for their devices, and it is believed, would be based on the open source version of Android.

Also Read: Bill Gates: ‘The Biggest Mistake I Made At Microsoft’

In fact, the tech giant Google would not be the only one in these negotiations, as the well-known Chip manufacturer, Qualcomm had also joined this negotiating group. The most recent petition would be addressed to the Department of Commerce of the United States, to whom they are requesting a new extension for the entry into force of the ban or, the total exemption. 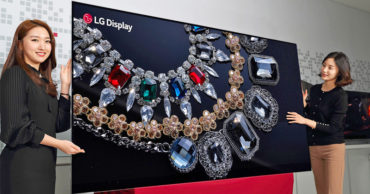 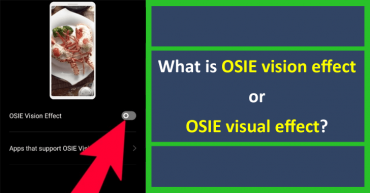